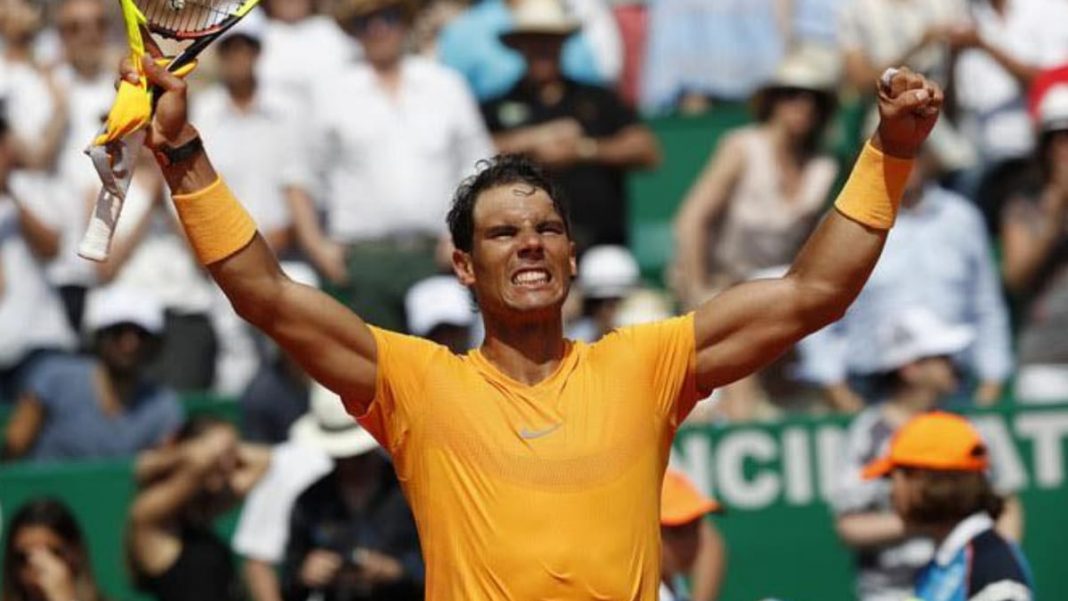 Reaching the semi-finals without dropping a set, Nadal continues to dominate. After being tested in the first set trailing 5-6, Nadal managed to secure the set in the tie-breaker.

Having the record of most titles in the same tournament to his name (with 12 French Open titles), If Nadal succeeds in meeting the expectations of his fans and triumphs in this year’s French Open he will take his grand slams tally to 20 and will be meeting Roger Federer for a joint open era record for most grand slam titles(men).

Nadal also has the highest win percentage (minimum 500 wins) of 83.15% just edging past the current world number 1, Novak Djokovic with a win percentage of 83%.

Being a clay court sensation, Nadal has an impressive record of 59-8, whenever he has reached the finals of a clay-court tournament. Nadal has lost only twice in matches that stretched to a deciding 5th set, Nadal also has a record for most wins on a single surface with a humongous 81 match win streak stretching from April 2005 to May 2007. Nadal has never in his entire clay-court career lost consecutive matches.

Ever since stepping on the courts of Roland Garros as a 19-year-old in 2005, Rafael Nadal has only lost twice in his quota of 100 matches. The losses that came in 2009 to Robin Soderling and in 2015 to Novak Djokovic. In his bag of 12 titles at the French Open, he has never been taken to a 5th set whenever he has won the title.