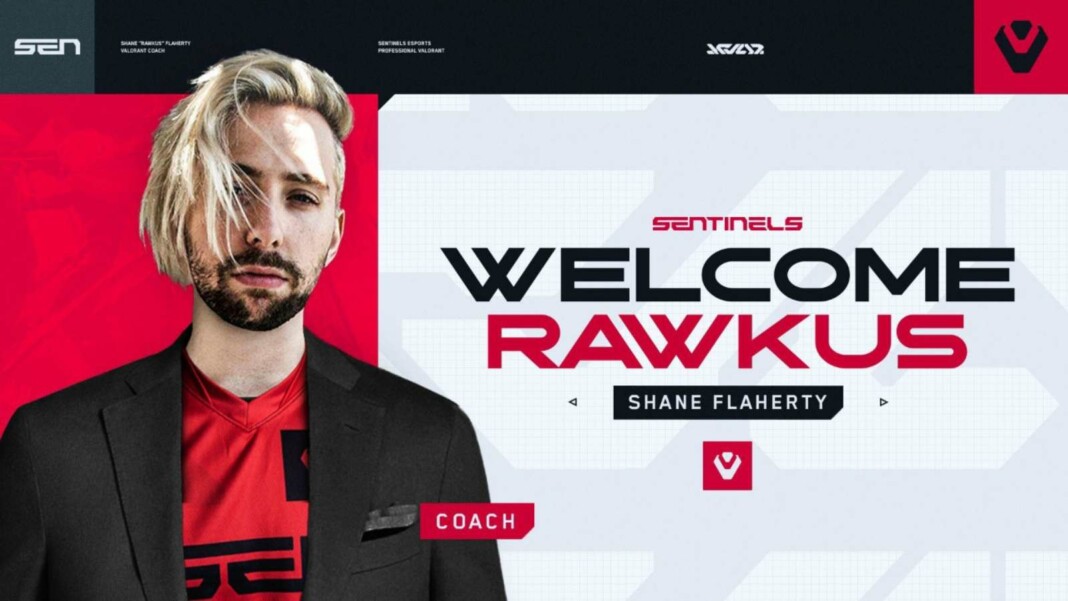 Rawkus takes a break from being a professional Valorant player and dives into his venture into coaching. Sentinels players and fans have been asking for a coach for a long time now. Rawkus is now Sentinels coach and will be with them throughout their Valorant Champions Berlin journey.

Rawkus Is the New Sentinels Coach

Shane ” Rawkus” Flaherty (born June 16, 1994) is an American player and coach who is currently coaching for Sentinels. He is a former Overwatch player known for his time on FaZe Clan and Houston Outlaws. Rawkus had some pretty good runs with Faze Clan. After losing in NA LCQ, Rawkus parts away with Faze Clan.

Sentinels were playing without a coach from the beginning of the game. They ended up being the best in the world in Stage 2 Masters but they came short in the last international LAN, Stage 3 Masters Berlin. They were looking for a coach since then and now they finally got someone who can help them reclaim their best in the world title again.

Aster the addition of Rawkus, the final Sentinels’ roster look like: 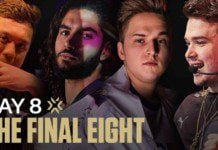