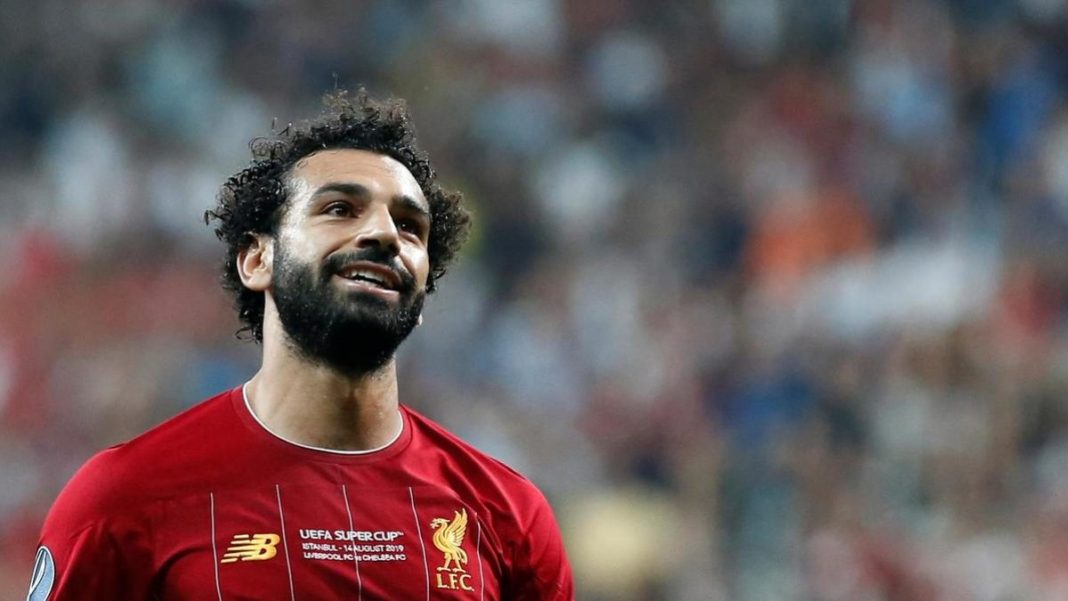 Since the 2017/18 season where Mohamed Salah took the world by storm with his goal-scoring exploits, other European clubs sat up and took notice. Real Madrid wanted to sign the Egyptian winger, while their manager Zinedine Zidane had a liking for Liverpool’s other winger Sadio Mane. However as the seasons progressed, Mohamed Salah’s and Sadio Mane’s value skyrocketed. The two of them were near the £180-£200 million range.

A recent interview of Mohamed Salah saw that he respected FC Barcelona and Real Madrid and didn’t explicitly rule out a move to them. He put the ball in Liverpool’s court in making him stay with a new and improved contract in the horizon. Those fuelled rumours that he was willing to leave Liverpool in the summer to Real Madrid or FC Barcelona. However the reality has been so far from that.

Both FC Barcelona and Real Madrid are in financial hardships while Mohamed Salah has since then cleared the air and declared his future to Liverpool. He has hit superb form after that interview and is now poised to still break his own record of 32 goals in a single season. If he could break his own record, it will take him far past the realm of Harry Kane, Wayne Rooney and Luis Suarez in terms of goals scored in a single season.