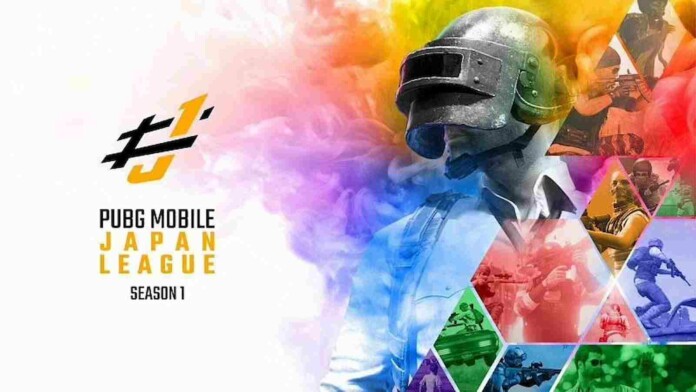 Sixteen teams had played 50 matches across 12 days between Feb 13th to May 1 to determine a champion. The PMJL has a whopping prize pool of 300 million yen (about $2.8 million) for two phases of competition this year.

It is one of the biggest PUBG Mobile leagues in the world. The competition is being played offline from Tokyo, Japan with each team setting up a boot camp in the city.The league is being organized by X-MOMENT, which is a newly set-up esports company by Japanese mobile phone operator NTT DoCoMo. It is sponsored by the Galaxy Note 20 5G.

Let’s take a look at the champions of the PUBG Mobile Japan League and their prizes.

With the battle been immense day by day, we have finally got Team Reject as the PMJL 2021 Season 1 Phase 1 Champion.

After a total of 50 matches were played, an exciting battle between the top 16 teams in the country that took place over a 12-day period, REJECT was crowned champion of the event, being consistent throughout the event, bagging a total of 658 points, with an average of 13.6 points per match. Players Sara, Duelo, Lapis, and Devine also bagged the Player of the Day award on Days 1, 6, 8, and 10 respectively. . The team took home the winner’s prize of ¥ 14,830,000, approximately $ 135,621. REJECT also managed to end up as the Japanese representative for the upcoming PUBG Mobile global event.

Sengoku Gaming claimed third place in the tournament and won the prize of ¥5,230,000, approximately $47,829. Lag Gaming, which came to life in the later stages of the event to finish fourth, and Team UNITE, which also played decently well to finish fifth.

Since the tournament is now over, teams might want to put this performance aside and focus on the second phase of the PMJL. Although all matches have been streamed on the official PUBG Mobile Japan League YouTube channel, here’s a quick glimpse of one:

That was all about the PMJL 2021 Season 1 Phase 1 Champion, REJECT. The winners, who also played in the recently concluded PEI, is looking forward to focus on the global event.