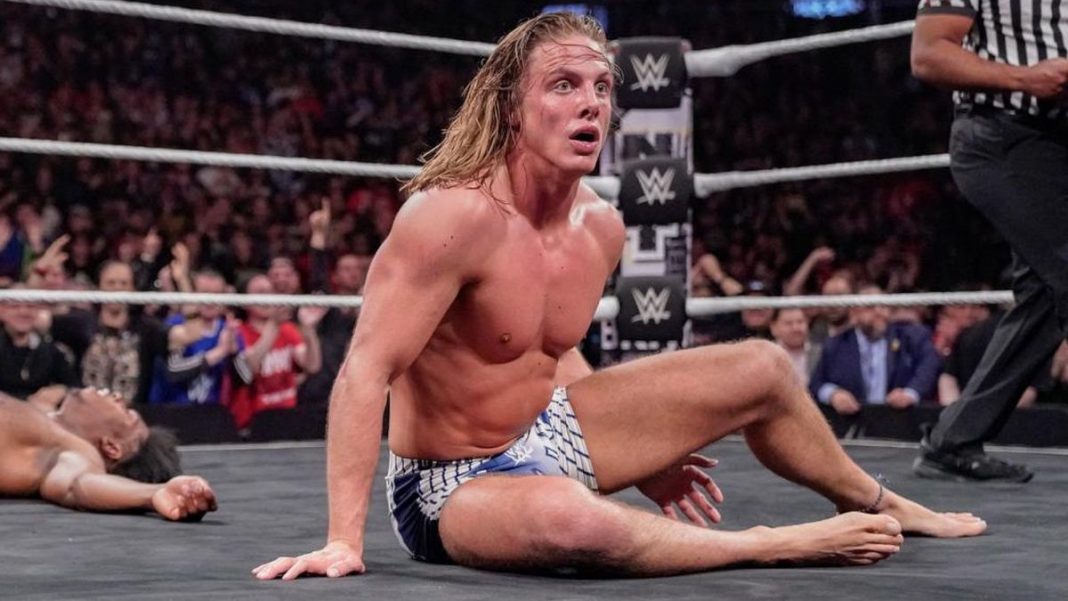 WWE Superstars Matt Riddle and Bobby Lashley have been feuding over the United States Championship for months. The rivalry has seen Riddle face Lashley. Also the Hurt Business’s remaining members in an array of different matches.

This week on WWE RAW, Riddle emerged victorious when he ran the gauntlet against MVP, Shelton Benjamin, and Cedric Alexander. However, his celebrations were short-lived when the “All Mighty” took him out with a savage Hurt Lock after the match.

He has asked none-other-than his former boss, Triple H, for help.

The Fight Pit is a new concept in WWE, which features a rope less ring surrounded by an unforgiving steel cage. The stipulation has only been used twice. Once with Riddle taking on Timothy Thatcher in a fierce match for the first time.

Riddle and Lashley are no strangers to fighting in a cage. Both fighters have experience in the Octagon. Riddle had a five-year career in UFC, while Lashley has fought for MMA promotions. He fought for Strikeforce and Bellator as recently as last year.

He is yet to win WWE gold on the main roster, and he seemingly has his sights set on the US title.  Riddle and Lashley have clashed previously for the US title. However, the match was less than two minutes and only allowed the fighters to show a glimpse of what they can do in the ring together.

If this match were to happen, the WWE Universe would be in for a treat as Riddle and Lashley’s legitimate fighting skills would flourish in the punishing structure.

Also Read: A rift between Triple H and Shane McMahon 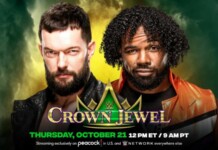 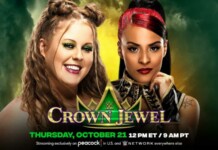 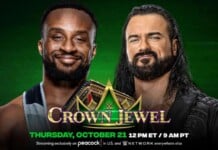 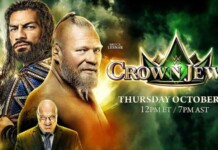