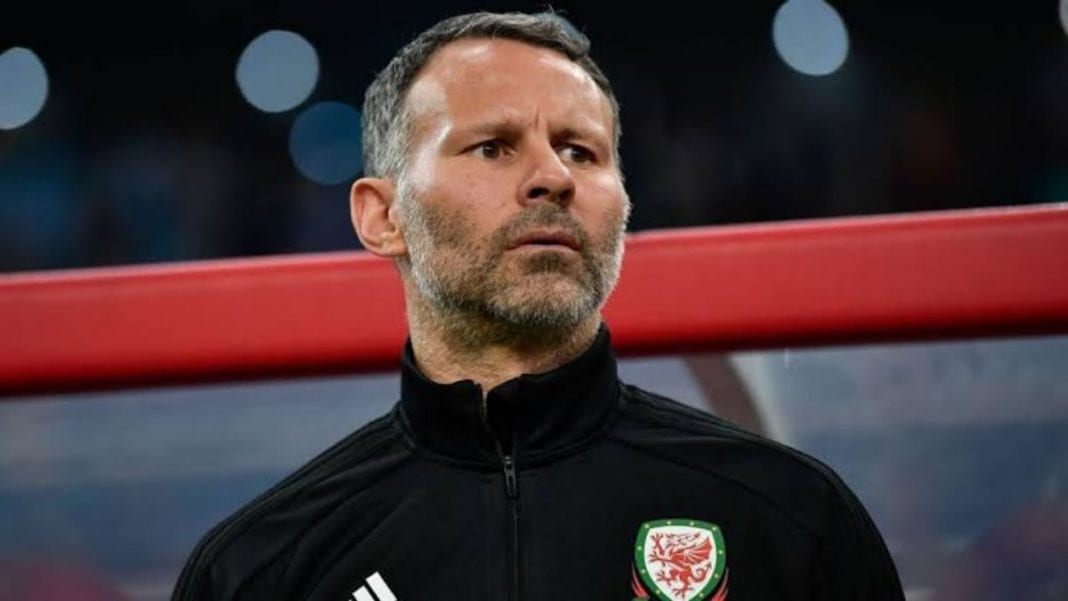 Ryan Giggs the Manchester United legend who had an illustrious career as a football player is now managing his country Wales. Giggs who is known for his utmost discipline on and off the field has warned his Wales players to follow the COVID rules and regulations strictly.

This warning came after several English players failed to follow the safety protocols. The first incident of English players breaching the COVID rules was during the previous International break when Phil Foden and Mason Greenwood invited girls to their hotel rooms. Following the irresponsible act of those two young players three more English players have breached the COVID protocols recently.

Absence of the three English players is an advantage for Wales

A Controversial footage emerged recently from Abraham’s 23rd birthday party last Saturday night. The footage showed Jadon Sancho and Ben Chilwell partying along with Abraham. The party also had several other people from outside. This act of these three players resulted in them breaching the COVID protocols.

Chris Mepham, the Bournemouth defender revealed that this was one of the important things they discussed even before heading into training. He said, “It was one of the first talks we had when we joined up with Wales, about the importance of the virus and how we need to be extra safe and extra wary. This is a real-life situation that’s happening and we need to make sure we are not putting each other at risk, and that we are doing everything by the letter. Ultimately if we do that we’ll be safe and healthy.”

Wales will face England in an International friendly next. Wales will miss the service of some of their important players like Gareth Bale and midfielder Aaron Ramsey. However, Giggs believes that Ramsey will join the squad for their next week’s Nations League fixtures in Ireland and Bulgaria.