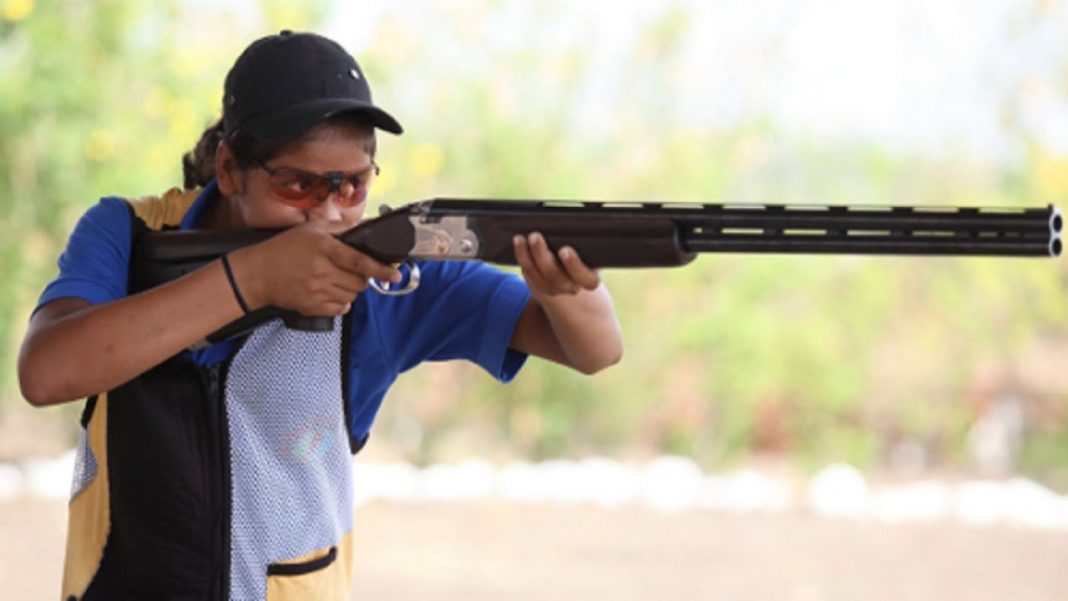 Madhya Pradesh-based trap shooter Manisha Keer narrowly missed out on a finals place at the ongoing ISSF Shotgun World Cup after a tie-breaking shoot-off lead to her elimination in 7th place.

Three shooters including Manisha were tied at 113 with two finals places up for grabs but failure to shoot the target led to her missing the cut with her score reading 113+0.

Croatian Anton Glasnovic won gold with 47 hits, 3 ahead of 2nd-placed Joan Garcia of Spain. Garcia’s compatriot Alberto Fernandez was 3rd. Glasnovic had also qualified in 1st place with a score of 122+7. The finals cut-off was 118+1.

The event was a disappointment as far as the Indian contingent is concerned. The highest placed Indian was Prithviraj Tondaiman at 26th with a score of 112. Lakshay Sheoran and Kynan Chenai were 34th and 36th with scores of 110 and 109 respectively.

The Olympic Trap Mixed Team event will be held today. Skeet events have concluded with India winning a bronze.