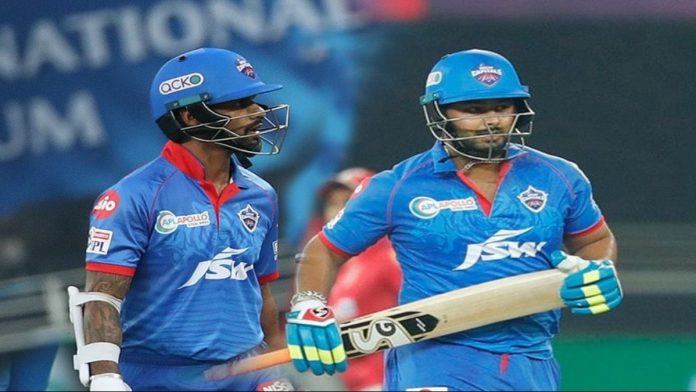 The Delhi Capitals (DC) franchise was dealt a big blow when Shreyas Iyer suffered a shoulder injury during India’s first ODI against England in Pune. It was later confirmed by various reports as well as DC co-owner Parth Jindal that the 26-year-old would not featured in the 2021 edition of the Indian Premier League (IPL) due to the fact that a surgery could be required that would keep him out of action for more than two months.

Shreyas Iyer was phenomenal with both the bat as well as in captaincy as he led DC to a runner-up finish last year. In his absence, the team is likely to suffer a bit and a change in captaincy might not be good news. However, the franchise has personnel who can fill in for Iyer in the batting department and also in captaincy. We take a look at 3 players who could replace Shreyas Iyer as DC’s captain for 2021.

Shikhar Dhawan has been a veteran of the IPL and despite his limited experience in captaining at the biggest stage, the 35-year-old could still be a very good replacement for Shreyas Iyer. The southpaw had a terrific season last year as he notched up two centuries and a whopping 618 runs. Captaincy might bring out the best in him and DC would certainly hope so if they decide to appoint him.

Although this could be seem like a strange choice given that Rishabh Pant is still very young, the wicket-keeper batsman has plenty of experience of playing at the biggest stage. DC have been a franchise that have encouraged young players to step up and it could be the turn of Pant to lead the side just like how a young Shreyas Iyer was handed the role. Certain reports around DC sources have also been stating that Pant could be the favorite for the role.

Ravichandran Ashwin is one of the smartest cricketers in the world and he could be a great choice to replace Shreyas Iyer due to his rich understanding of the game. The off-spinner thrives under pressure and has a knack of producing match-winning performances. Ashwin has also already captained the Kings XI Punjab franchise previously and hence, it wouldn’t be a surprise if DC decide to go with him for the 2021 season.

Honorable mentions are Ajinkya Rahane and Steve Smith who have excellent captaincy credentials, but their spot in the playing XI is not certain and hence, the franchise would not want to hand over captaincy duties to them.

Prateek Athanur - June 13, 2021
Israel Adesanya successfully defended his title against Marvin Vettori at UFC 263. The champion wants a rematch against Robert Whittaker and vows to knock...