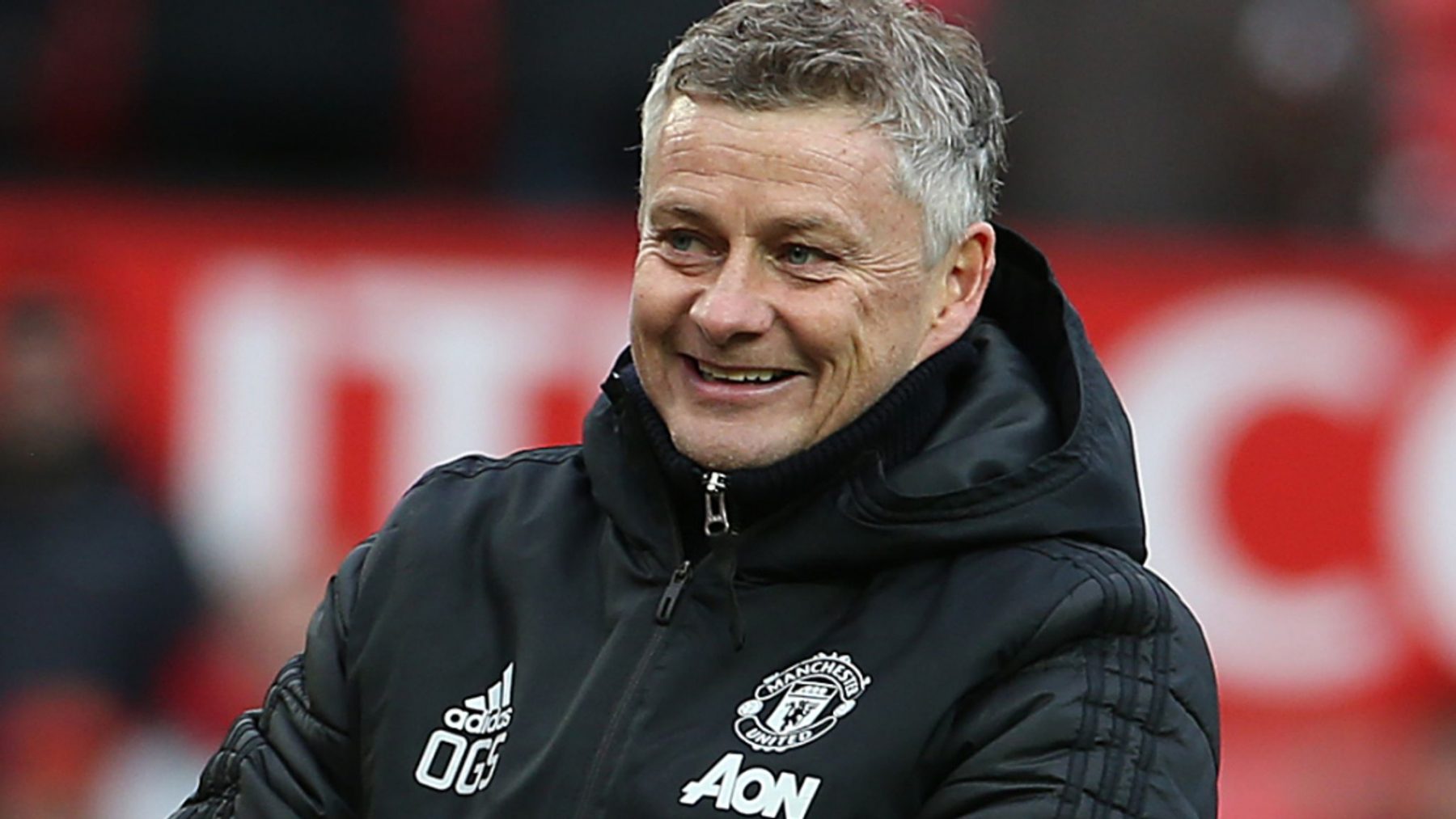 Ole Gunnar Solskjaer indicated his will to retain Chris Smalling at Manchester united for the 2020-2021 campaign. Ole also stated that Chris Smalling is welcome to stay at the club. Smalling had a burst of amzing form at AS Roma in the 2019-2020 campaign.

The English defender admitted to be gutted leaving the club before their Europa League campaign resumption. The term of Smalling’s loan were only extended for the end of AS Roma’s Serie A campaign. However a new loan or a permanent deal did not take place so Smalling had to return to Manchester United.

Ole feels Chris’s experience will come in handy for Manchester united next season. In an interview Ole said, “I think Chris has shown over his Manchester United career how valuable he is at Manchester United. This season was about him being a regular and going to Roma and showing how good a centre-back he is, I wanted to give Harry [Maguire], Victor [Lindelof] and maybe Axel [Tuanzebe] a chance. It was best for him to go and play for a year in Roma and he has shown he will be valuable. I’ve been speaking to Chris throughout. I’ve been delighted with his season.”

Ole Gunnar Solskjaer stated that their next game in Europa league won’t have much changes in their lineup. Although Chris Smalling is un-available to participate in the remaining matches for Manchester United.

“Jesse will be starting but the team won’t be too different from the team that played LASK away. We know it will be a difficult game. It wasn’t a 5-0 difference between the teams. We were winning 2-0 after 60 minutes and scored three in the last five so we know we have to perform. There’s opportunities for players to stake a claim – if they get through,” explained Ole.

“The players want to play, they don’t want the break, they’re bothering me all the time. They don’t want to rest, they want to play. It’s not easy to say they’re rested, especially with players of that quality. But we go into that tournament wanting to win – I hope the players need to win, like I do. For me as a coach to lift the trophy is a different feeling to when you were a player because you know you represent so much more than just a team.  For me we go into this tournament with players wanting to win. So they won’t be given a break, they will be called upon.\,” added Ole.