Netflix’s “The Swimmers” – Where are Yusra Mardini and Sarah Mardini now? 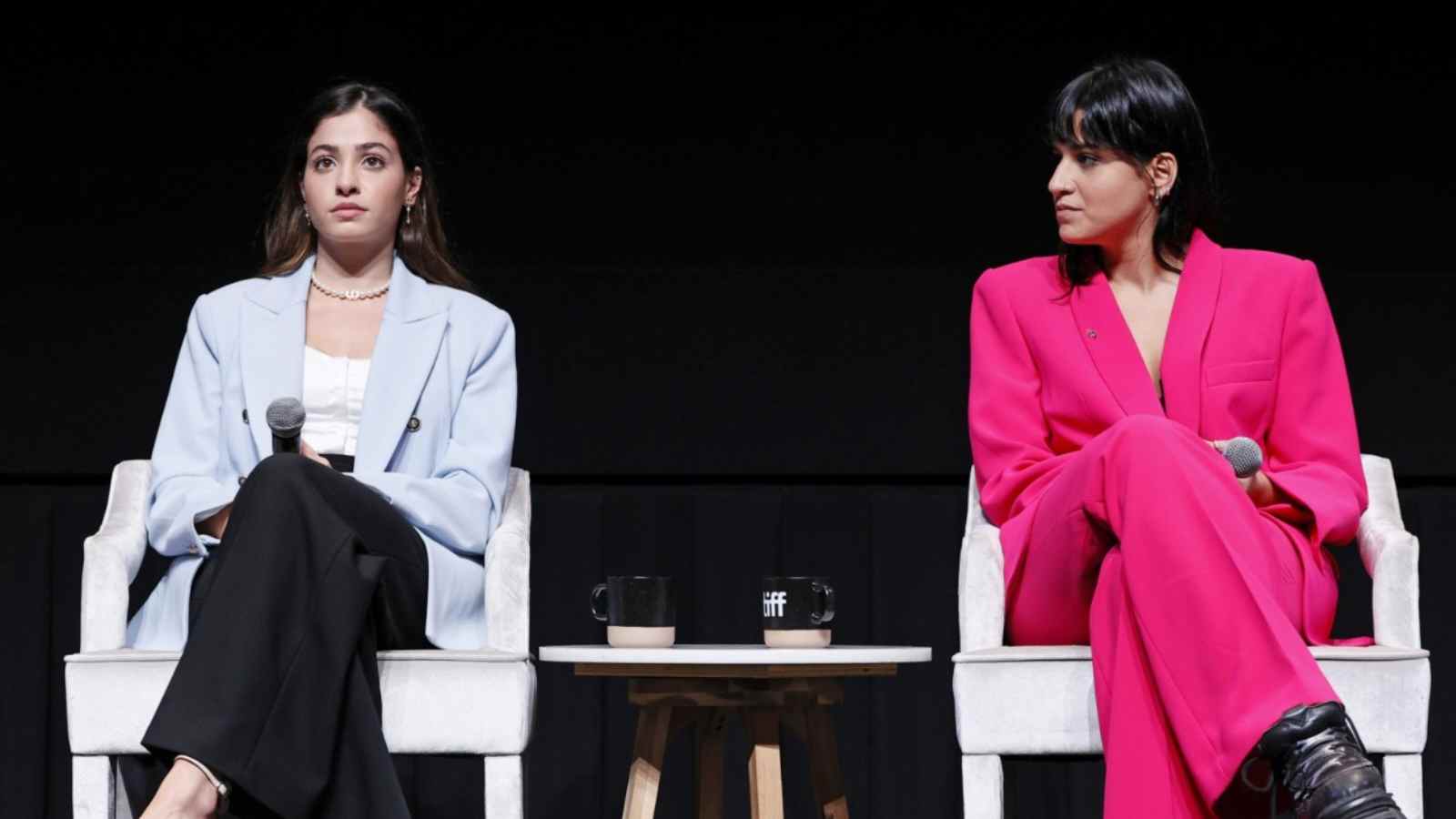 Yusra Mardini and Sara Mardini are names that’ll be etched in gold in the history books. Their story of survival sounds like Christopher Nolan’s fiction, nonetheless. Netflix has tried to sum up the feelings of two Syrian girls in its drama – The Swimmers.

However, the movie in itself can’t describe even a fraction of what Yusra and her sister suffered in real time but it’s a great attempt by the streaming giant to tell the heroic tale of the two sisters to the whole world.

Yusra Mardini was in the “Refugee” team at the Olympic games, a team that they had integrated into their roster for the first time in history. Yusra’s story along with her sister Sarah fleeing war-torn Syria in an attempt to reach Germany is currently streaming on Netflix and trending of course.

Yusra’s autobiography – “Butterfly”, says that The Swimmers is a rightful depiction of her journey across Europe which includes one of the most heroic acts put together by the two sisters as they jumped out of their dinghy to prevent it from straying away. Some aspects didn’t make it to the movie but overall it has intriguing attributes about their struggle.

Also read:- Why is Yusra Mardini a hero?

The movie starts in Syria with Yusra Mardini and Sara enjoying a leisurely time in the swimming pool unaware of the hazards their beloved country was about to face. Nathalie and Manal Issa, playing the parts of Yusra and Sara are also sisters in their real lives. Yusra also subbed in for Nathalie in some swimming pool scenes, because Nathalie, even after rigorous swimming training wasn’t as quite adept as the director wanted.

Yusra has made appearances in Rio 2016 and Tokyo 2020 Olympics. She was named the Goodwill Ambassador for the UNHCR at 19 years old. No longer on the refugee team, Yusra now has her European Citizenship and currently lives in Hamburg, Germany. Talking about her swimming career, she said – ” I feel like it wasn’t the right way for me to say goodbye to swimming. I didn’t decide whether I want to take a break, give it one last try or say, ‘OK, it’s time to move on’. I feel like I’m grieving.”

Sarah Mardini‘s life however has taken a turn for the worse it seems. She was in Greece, involving herself in humanitarian aid, for which she was arrested and put in jail for 100 days for providing assistance to refugees. She also has some serious crimes listed on her rap sheet – smuggling, espionage, and fraud, Her trial started back in late 2021 and is ongoing ever since. She could find herself in prison for 20 years if the court finds her guilty.

Safe to say that Sara’s life is again in one of her worst moments but if she is innocent, she definitely has the mental turpitude to bear the atrocities, which in front of her struggle for survival may look miniscule. Both Sara and Yusra are certainly global heroes who give inspiration to millions out there living in indescribable circumstances.

Also read:- Swimming at Tokyo Olympics: The Conclusion; How Did Australia vs USA Rivalry Fare?

Also read:- What is the Secret Behind the Rise of China in Swimming at Tokyo Olympics?

WATCH: Andrey Rublev enterprisingly teaches fans how to click selfies with him