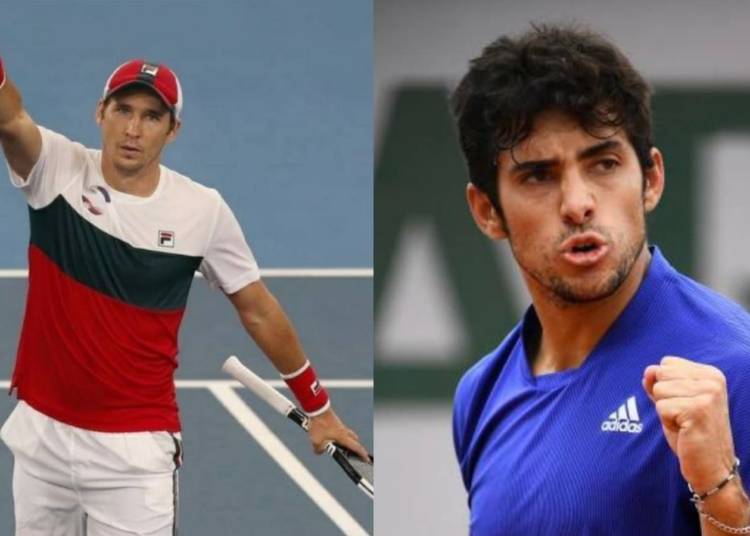 In the round-robin stage of the ATP Cup 2022 (Group A), Team Serbia will face off against Team Chile.

Dusan Lajovic is leading Team Serbia in the ATP Cup 2022. Lajovic had an overall silent season in 2021 but still maintained a good ranking of 33rd in the world. In his first match, Lajovic will be up against Chilean No.1 Cristian Garin who has had an amazing 2021 season where he won his first title on his home soil. Garin has 5 ATP singles titles to his name.

In the first singles match in this match-up, Filip Krajinovic will take on Alejandro Tabilo. Krajinovic is currently ranked 42nd in the world and Tabilo is 135th in the world. In the doubles match, the Serbian team will compromise Nikola Cacic and Matej Sabanov, and the duo will face off against Tabilo and Tomas Barrios Vera.

In the first singles match, Krajinovic will have an upper hand over Tabilo due to a better ranking and a better temperament. This should give the Serbian team a morale-boosting lead. Next up, Garin and Lajovic will present a much better tennis game that should be highly entertaining and competitive but Garin will narrowly beat Lajovic, making the scores equal. This match should be the highlight of the match-up. In the final doubles match, the match should again be a close call with the Serbian team grabbing the victory.