by Drishti Geete
in Tennis 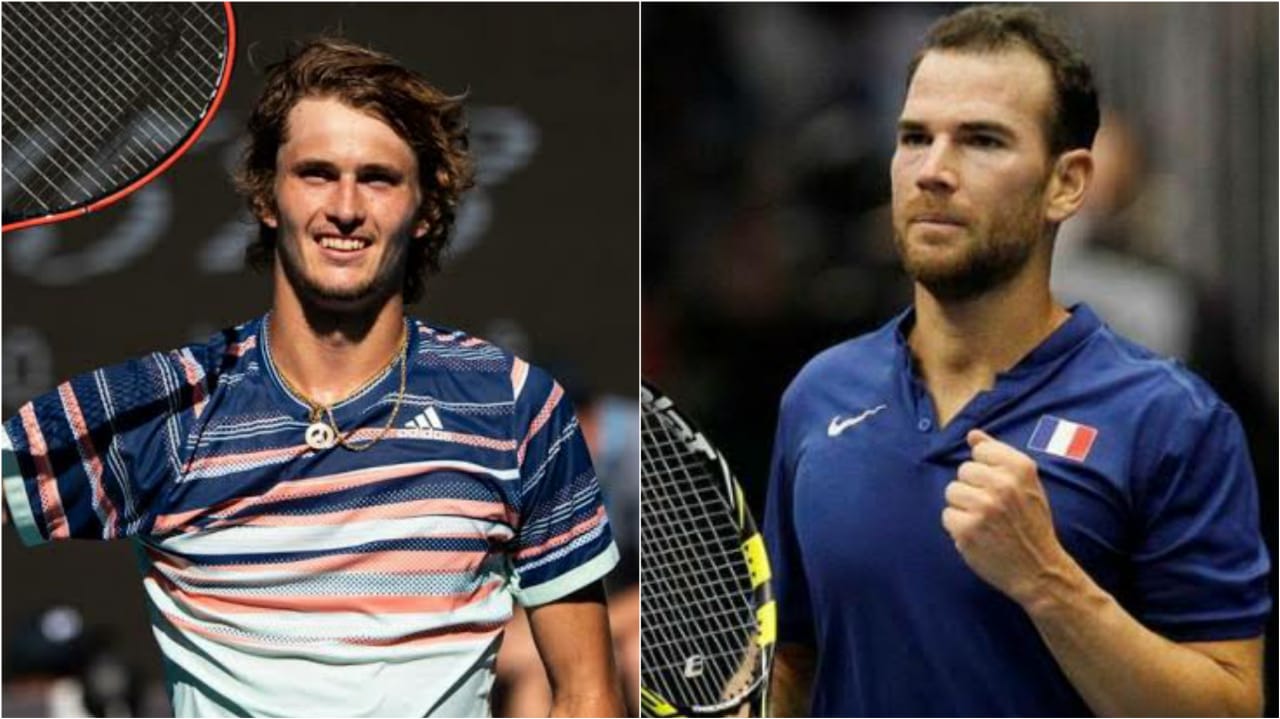 In the quarter finals of ATP Montpellier 2022, World No.3 Alexander Zverev will take on World No.69 Adrian Mannarino.

Alexander Zverev is a German professional tennis player. His current ranking according to the ATP is World No.3 which is also his highest ranking. He has 19 career titles to his name. The Australian Open 2022 run of the player ended early as though he won the third round by knocking out Radu Albot with a score of 6-3, 6-4, 6-4 but lost the fourth round to Denis Shapovalov with a score of 3-6, 6-7, 3-6 despite being one of the favorite.

Adrian Mannarino is a French professional tennis player. His current ranking according to the Association of Tennis Professionals is World No.69 and his highest ranking was World No.22. He has one career title to his name. At the Australian Open 2022, he reached the fourth round by defeating Aslan Karatsev in the third round with a score of 7-6, 6-7, 7-5, 6-4. But the player lost in the fourth round to Australian Open 2022 Champion Rafael Nadal with a score of 6-7, 2-6, 2-6.

This will be the seventh meeting of both the players. In their previous meetings, Alexander won every match so their head-to-head stands at 6-0.

As both the players have met many times early there won’t be any surprises for them but Zverev surely will get a huge advantage for winning six times against Mannarino. The quest for the Australian Open title ended early for both the players so they would strive to claim this title at the start of the season. The former has more experience in winning major titles as compared to the latter.