by Varsha Srikumar
in Tennis 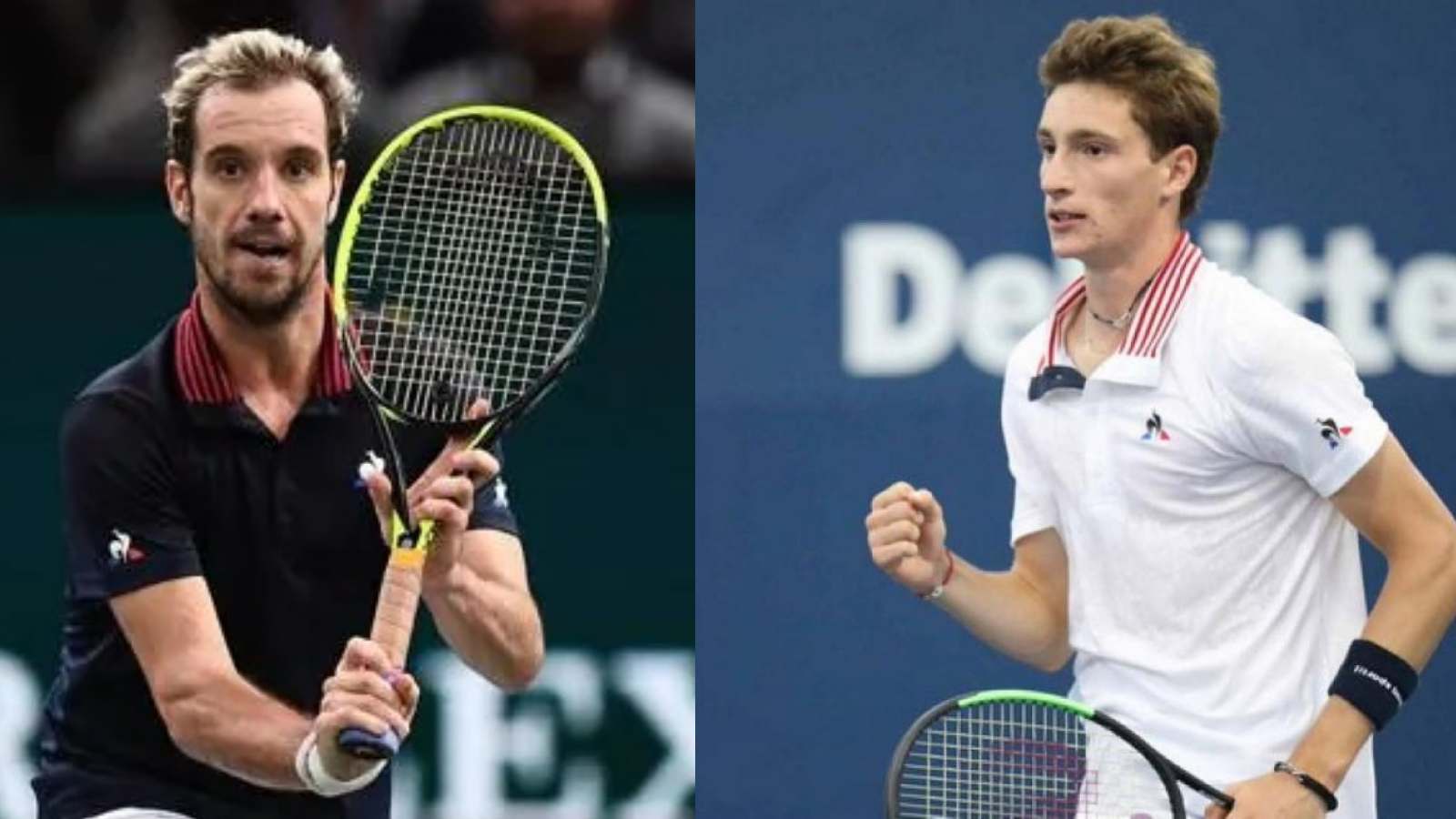 On Tuesday, February 1, the first round of the ATP 250 tournament Open Sud de France starts. The qualifiers started on January 30 and will end on February 6, 2022. Richard Gasquet will go against Ugo Humbert in the 1st round. This match will be the second time these two players meet. Both the players have fought their way up and will be battling for the title.

The stats for the upcoming match point towards Gasquest’s win against Ugo Humbert as he won during their first head-to-head match. However, Humbert is young and bringing with the power of youth. He doesn’t plan on losing to someone he has lost once to.

Read: ‘The final with Novak Djokovic was longer but …,’ Rafael Nadal reveals how 2012 and 2017 defeats were different from Australian Open 2022 triumph

Varsha Srikumar not only loves to play Tennis but is also, an avid watcher of the sport she writes about for FirstSportz. She adores the flamboyant Tennis Shapovalov plays and also loves to play Volleyball inspired by Team Japan, and Badminton. She is currently doing her Economics Graduation at Ethiraj College, Chennai.

SUSPENSE! Debate on KS Bharat or Ishan Kishan as wicket-keeper for Tests in BGT series reaches a crescendo