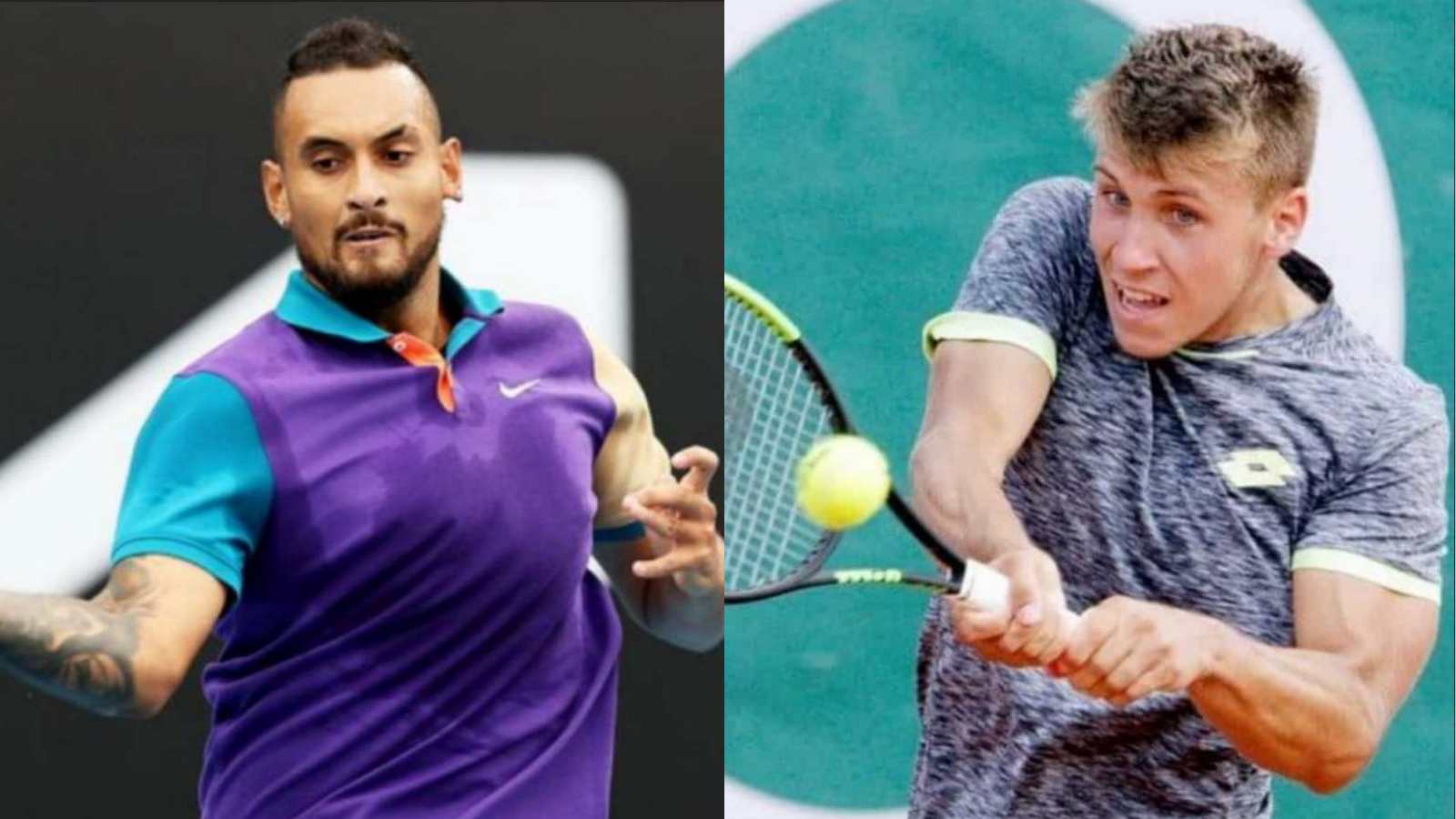 In the Summer Set 2022, which is a warm-up tournament for the Australian Open, World No.93 and former No.13 Nick Kyrgios will face off against World No.87, Alex Molcan.

Nick Kyrgios is known to make tennis matches quite entertaining, with his showmanship and the controversies that he has been involved in, but his tennis career has also shown that he’s also very talented at the sport. He hasn’t played since September 2021 and is on a 5 match losing streak, and he will be looking to put a stop to it for sure.

On the other hand is his opponent, Slovak player Alex Molcan who had just made his ATP debut in January 2021, is quite new to the scene.

The players have not played a match against each other, therefore the head-to-head stands at 0-0.

2021 had not been the model season for Kyrgios as he withdrew from a lot of tournaments and then ended his season early after a losing streak, but that cannot stand to the fact that when Kyrgios players in form, he is a more formidable opponent than Molcan due to the latter’s lack of experience.