Spain’s Garbiñe Muguruza will strive to demolish the 18-year-old Marta Kostyuk in the opening round of the French Open 2021. While the former is the current World No.13, the latter is aiming to continue her trajectory upward and discard her rank as the World No.81.

The twelfth seed, Garbiñe Muguruza, has partaken in a number of clay tournaments this year. She is looking to replicate her results of the hard court, one of which earned her the loftiest title at the Dubai Tennis Championships. Ukraine’s Elina Svitolina ousted the Spaniard 6-4, 6-2 in the Round of 16 at the Italian Open in the past week.

On the other hand, Marta Kostyuk has retained a dominance at the challenger events in Italy. Moreover, the teenager advanced to the semi-final of Istanbul Open, a clay-court event. The Ukrainian also qualified for the main draw at the Italian Open, but was defeated by Ekaterina Alexandrova in the Round of 64.

This will be the first meeting between Muguruza and Kostyuk. The duo haven’t locked horns on the WTA Tour yet. Hence, their head-to-head stands at 0-0 as of this moment.

Taking into account her current form and previous results, Garbiñe Muguruza is the favourite heading into the match. Even so, her opponent can’t be underestimated as she has secured favourable results in the past year. Furthermore, the Spaniard has shown some hesitance in her game when she gets herself in a winning position. Kostyuk will enter the arena with the goal to advance past her previous best result of Round of 128 in Paris. This clash is bound to be intense, but the odds greatly favour the two-time Grand Slam champion, Muguruza. 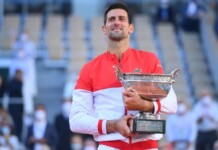 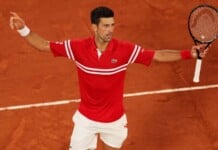 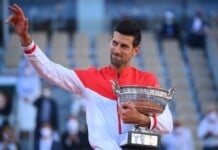 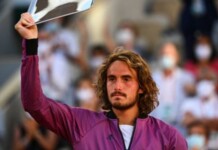 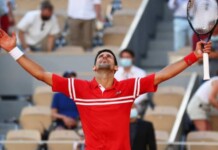 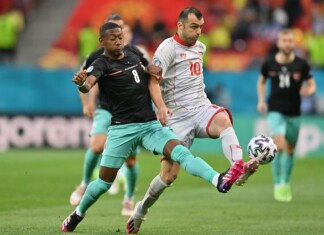 Shubham Bhargava - June 13, 2021
Former world number one Andy Murray will be facing Benoit Paire in the round of 32 clash on Monday in the Queen's Club 2021...