Jannik Sinner continues to impress tennis fraternity with his consistent performances at a young age attracting lots of brands toward him. 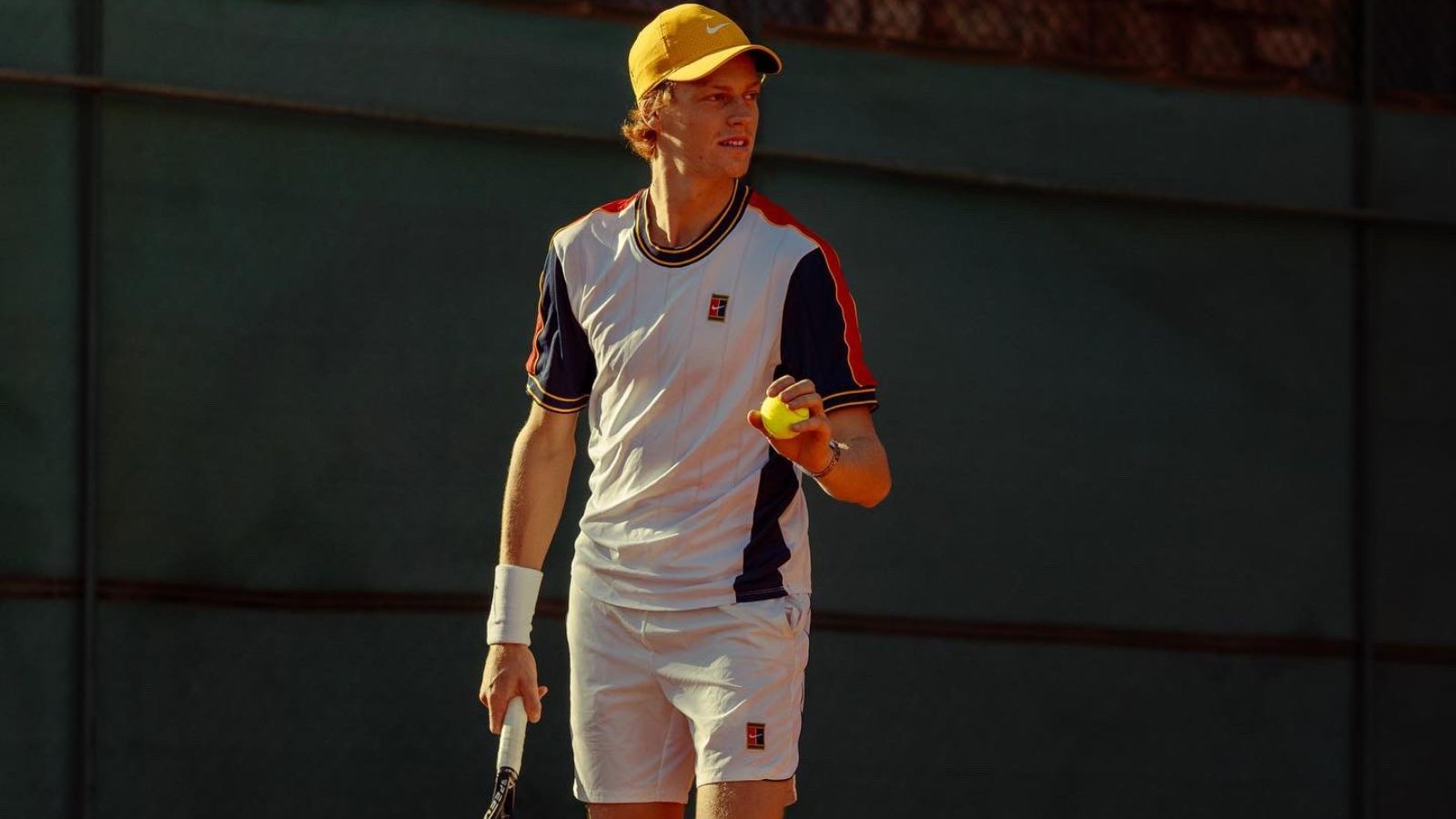 Jannik Sinner is an Italian professional tennis player. He was once the youngest player ranked in the Top-10 and has been ranked as high as world No. 9 by the ATP, achieved on 1 November 2021.

He has six Tour titles going into the 2023 season. He also won four ITF and ATP Challenger titles. Sinner grew up in a German- Speaking region of Northern Italy known as South Tyrol. Sinner has continued his phenomenal growth proving to the world why he has excellent rankings.

Rising into the top 50 in 2020 with his first top 10 victories, a Grand Slam quarterfinal, and a maiden ATP title, he solidified his position and came as a strong competitor in 2021. Since then he has only gone from strength to strength making a name for himself.

Sinner is an excellent athlete whose professional career still has miles to go but he has already proven that it is off to a wonderful start. His net worth is estimated to be $10 million. He has already earned more than $6.5 million in career prize money. This added to his endorsement deals has taken his net worth to the six-figure mark.

The Italian player has been endorsed by Head – an American-Dutch sports and clothing company for his on-court apparel until May 2019 and after that Sinner established a partnership with the American sponsor – Nike. His racquets are still endorsed by Head.

Sinner has been compared to Roger Federer for his calm on-court demeanor and all-court movement. When Sinner began to prioritize tennis at age thirteen, he was coached by Ricardo Piatti, who has also been a part-time coach of Novak Djokovic and Milos Raonic. Currently, he is coached by Simone Vagnozzi and the experienced Darren Cahill.

Sinner is the son of Hanspeter Sinner(father) and Siglinde Sinner(mother).  He was active in skiing, football, and tennis as a child. After winning a national championship in skiing at age eight, Sinner stopped skiing and switched his attention to tennis at age thirteen, and moved to train with veteran coach Ricardo Piatti.

Sinner is not married as of now but is in a relationship with the beautiful influencer Maria Braccini. The two started dating in 2020 but their relationship largely remains private.

Jannik Sinner has won four ITF and ATP Challenger titles. In the 2019 European Open, he tallied three Top-100 wins, including against the Frenchman Gael Monfils and Frances Tiafoe, to make the semifinals and bring his ranking up to No. 101 in the ATP rankings.

He also won the 2019 Next-Gen ATP Finals. Sinner’s French Open 2021 performance and the Sofia Open title gave him the biggest breakthrough of his career so far. His performances raised many eyebrows, and he impressed experts and other players with his ball striking.

Q. How much is Janik Sinner worth?

Sinner’s net worth is estimated at $10 million US dollars.

Q. Who is Sinnner’s Girlfriend?

Q. How many titles has Jannik Sinner won?

Sinner has won 6 titles on the ATP Tour.

Q. Who is Jannik Sinner’s coach?

Q. Where is Jannik’s house?

He lives in Monte Carlo, Monaco.

Q. Does Jannik Sinner have a charity?

No, Sinner does not have a charity but he along with his team donated a lot to the people affected by the CoVID-19 pandemic. He also donated to mental health awareness charities and runs a related series on his Instagram.