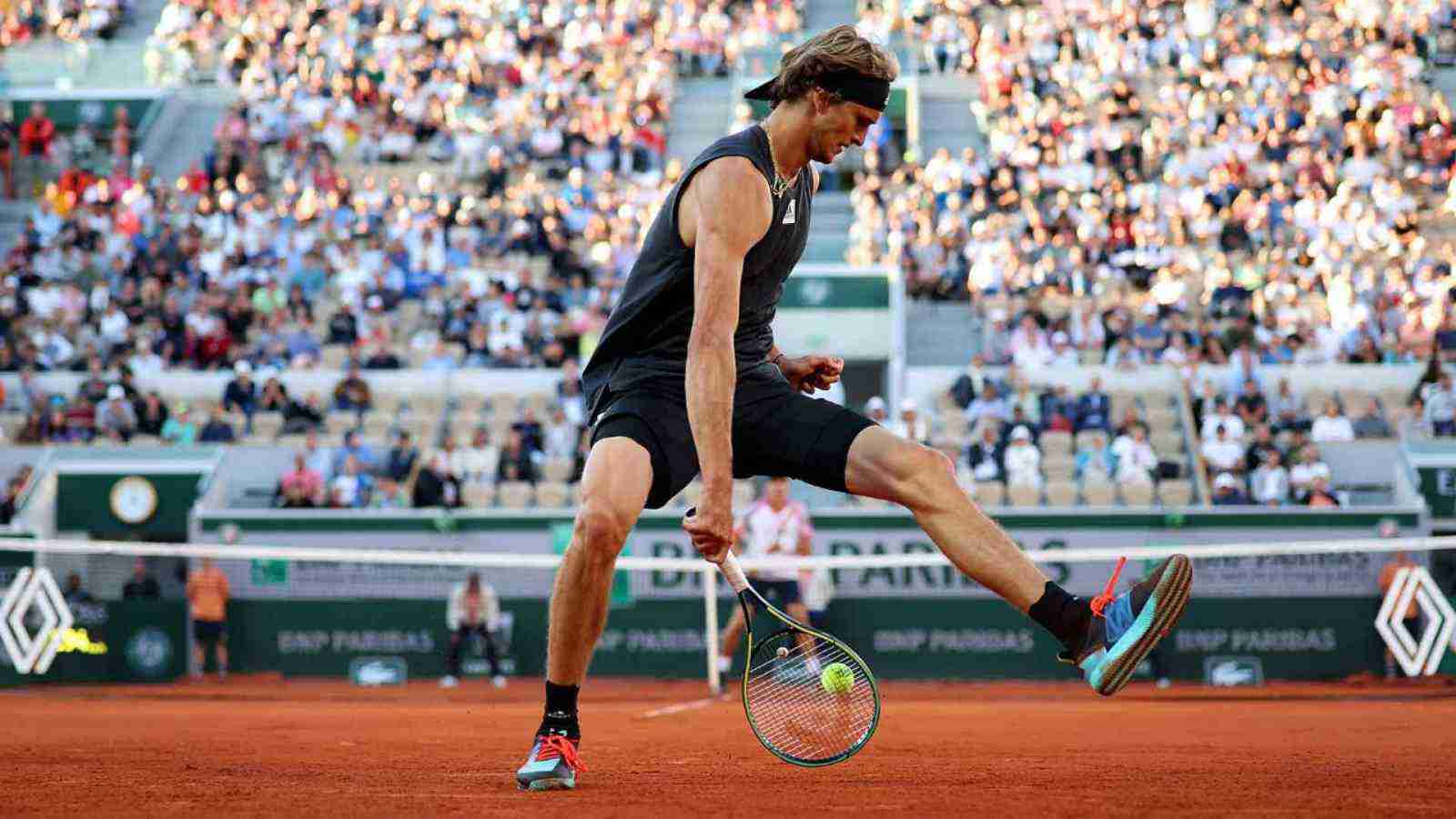 German World No.12 Alexander Zverev has been out of action due to the ankle injury sustained during the epic Roland Garros Semi-final against 22-time Grand Slam Champion Rafael Nadal. He is yet to play a competitive match since that. As the German is planning to make a comeback to the tour, The German Davis cup captain Michael Kohlmann has hinted that Zverev will be available for Davis Cup 2023.

As quoted by Kohlmann during the press conference during the ongoing Davis Cup, “He announced, in general, he is with us in 2023, no matter finals are in November or December because he likes to be part of the team and wants to win the event“. Later he pointed out Zverev’s availability will be only for some particular rounds. In his words, “will be with us in particular rounds“.

Zverev’s voice was one of the loudest in criticizing the change in the schedule of the Davis Cup this year. He was not happy about the decision to play in the tournament after the commencement of the formal ATP season in November. But there has been a shift in the 25-year-old’s decision now. This might even be a result of the lessons learned by him as a result of the back firings he had to face due to his immature act during Acapulco this year. That incident resulted in his disqualification from the tournament.

Related: Alexander Zverev’s recovery getting derailed due to ‘lack of adrenaline’ says brother Mischa as the German looks to make a successful return

Davis Cup 2022: Germany Crashes out in the quarters, Australia awaits Canada or Italy in the finals

Germany was defeated 2-1 by Canada in the quarter-finals. Earlier, Jan-Lennard Struff defied the odds to beat Denis Shapovalov to give Germany a lead in the first match but this was neutralized by Felix Auger-Aliassime in the second singles as he defeated Germany’s Oscar Otte in straights. The decider doubles match was won by the Canadian Pair of Denis Shapovalov and Vasek Pospisil against Kevin Krawietz and Tim Puetz to knock out Germany.

In one of the other quarter-finals, Italy defeated the USA to move to the semi-finals. Frances Tiafoe‘s loss against Lorenzo Sonego was neutralized by Taylor Fritz‘s singles victory over Lorenzo Musetti 7-6(10-8),6-3 to make the tie 1-1. The decider hence turned out to be the doubles between the Italian Pair Fabio Fognini – Simone Bolelli and the American pair Jack Sock and Tommy Paul. As the American Pair failed to break at least once in the match, The Italian veterans won the match with ease (6-4,6-4). Netherlands and Spain were knocked out by Croatia and Australia respectively to fill the semi-final lineup.

Australia went on to beat Croatia in the first semi-finals (2-1). Canada or Italy will be facing them in the final. The tournament is played from November 22 to November 27 in Malaga, Spain. This year, the surface is hard and played in indoor conditions.

The United States of America is the most successful team in Davis cup history with 32 wins. Second is Australia which dominated the tournament in the 1950s and 1960s with 15 wins in 18 years. Their overall tally is 28 wins. France and Great Britain share the third spot with 10 wins. The latest 2021 edition was won by Russia. 5-time champion Rafael Nadal is the most successful among active players in the tournament which is also known as the world cup of tennis.

Germany has won the title thrice but the last triumph was way back in 1993. With Zverev back on the team for the next year, Germany will be looking to end their 30 years of waiting to win this back.