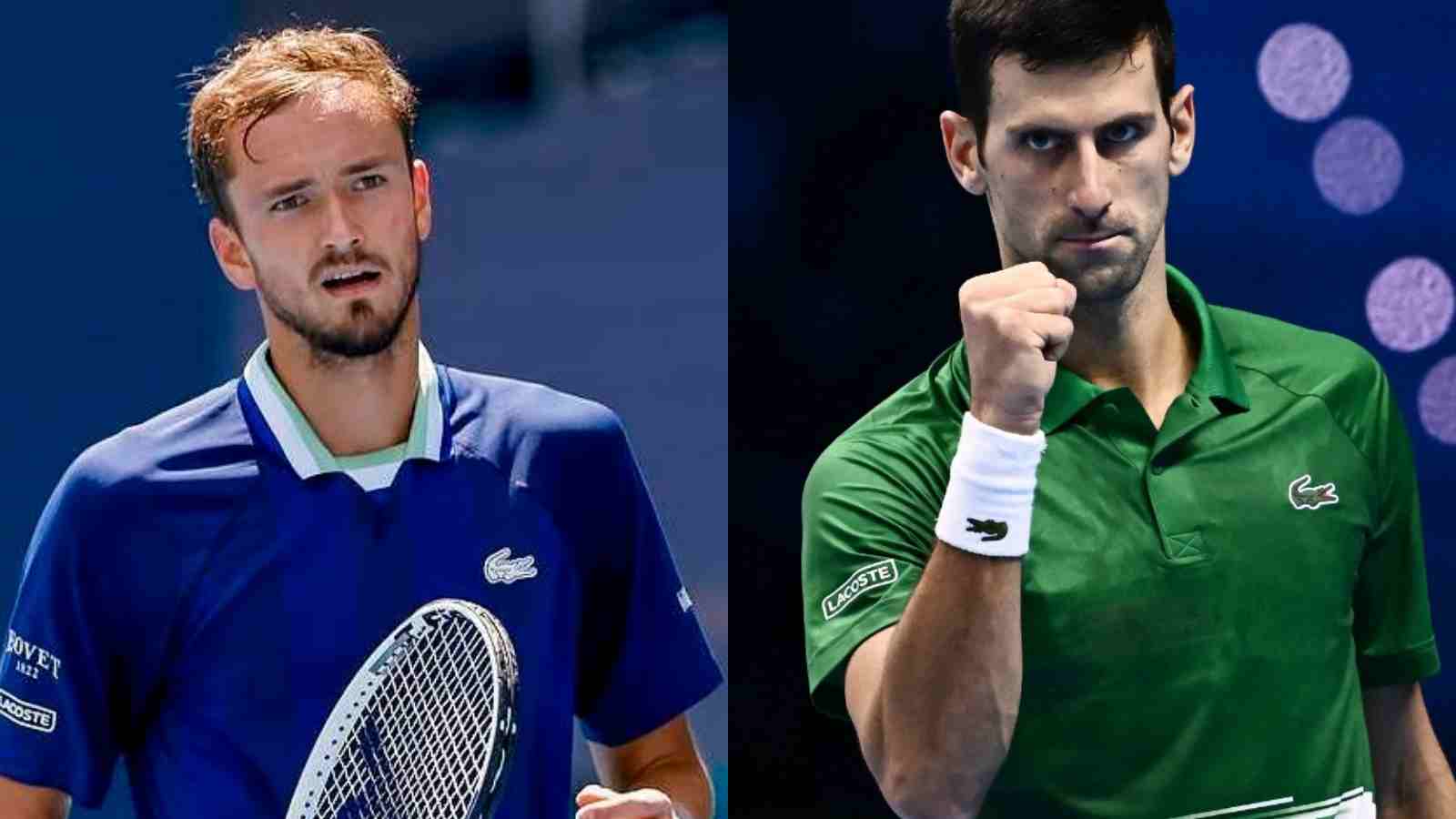 Former World No.1 Daniil Medvedev will be up against 21-time Grand Slam champion Novak Djokovic in the final group stage match at the 2022 ATP Finals. Medvedev is ranked 5th in the world while Djokovic is the World No.8.

Daniil Medvedev hasn’t had the best year according to his high standards but has been consistent throughout the year. He started the season by finishing runner-up at the Australian Open and also made it to the semifinal of the Mexican Open. Despite an injury scare, he did well at the French Open and reached back-to-back finals on grass- S-Hertogenbosch and Halle. He then won the Los Cabos Open and won his biggest title of the year at Vienna. He has played well this week at the ATP Finals but lost his opening two group stage matches in a third set tie-breaker to Andrey Rublev and Stefanos Tsitsipas.

Novak Djokovic is currently the best player in the world despite all the adversities he went through. He missed the Australian Open, the Golden Swing, and the entire North American swing due to his vaccination status but amidst all of that, won the Rome Masters and Wimbledon. He won titles in Tel Aviv and Astana before finishing runner-up at Bercy. He is yet to drop a set this week in Turin and defeated the likes of Andrey Rublev and Stefanos Tsitsipas to qualify for the semifinals.

While matches between these two have been very tight previously, Djokovic will enter as the favorite given his ruthless form. The Serb has peaked at the right time and looks as fresh as ever. The pacy courts suit his game but he will still be wary of Medvedev’s unorthodox game. Having said that, Medvedev too looks in good touch despite the results. Expect a close match with Djokovic making it to the last 4 undefeated.

Also Read: “Dude was honored to script this match” Tennis Twitter accuses Casper Ruud of foul play after Rafael Nadal registers his ‘only’ win at the 2022 ATP Finals

Also Read: “Hypocrite much?”- Martina Navratilova slams Republican Senators for voting against Respect for Marriage Act advancement in US