Daniil Medvedev is a prominent Russian tennis professional with a career high ranking of No. 2. From his whooping net worth to his girlfriend and brand collaborations, here's everything you need to know about the popular personality. 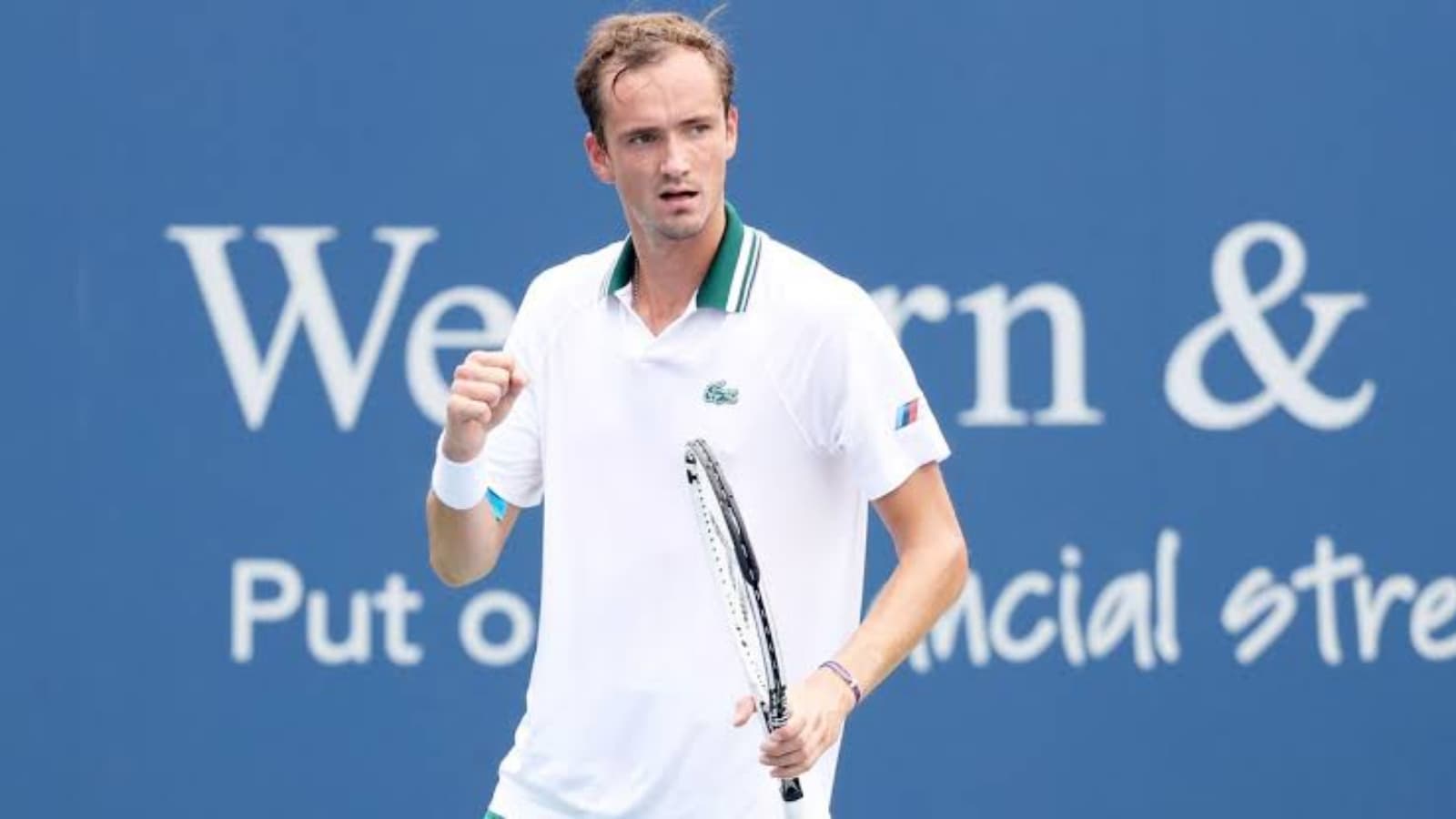 Daniil Medvedev is the closest someone has come outside the Big-3 to reach the World No. 1 spot that has been shared by the Big-3 for over decades now. The Russian is just one of the two active players to have won 4 ATP-1000 Masters titles apart from the company of Big-3 and Andy Murray. Medvedev became World No. 2 for the first time in March 2021 and has been chasing the top spot ever since.

Daniil Medvedev has earned $23,260,986 million in career prize money and is on the 17th spot on the list of highest career prize money earnings of all time. This added to his endorsements and brand deals has taken his net worth to around $20 million.

Medvedev’s popularity has landed him some big brand deals. One of the most popular players on the tour let alone in Russia, he endorses Tecnifibre, Lacoste, BMW, Tinkoff, Bove, some of the leading brands in the world in their respective fields.

Related: Who is Daniil Medvedev’s Coach?

Does Daniil Medvedev have any charities?

Daniil Medvedev is yet to begin a charity of his own but has been involved in philanthropic activities for various causes time and again. His other philanthropic work and charity have not been made public.

Daniil Medvedev has so far won 12 career titles from 19 finals he has played in. The 2021 Toronto Masters title was the latest title he won, his 4th Masters title. Daniil Medvedev carried the momentum from winning his maiden Grand Slam title at last year’s US Open to the Australian Open to start his 2022 season. He even came extremely close to winning the 2022 Australian Open before tennis great Rafael Nadal turned things around in the final match.

Daniil Medvedev married his long-time girlfriend Daria in 2018 and has credited her for his success on the court as he saw a great improvement since he married her. Daria is also his assistant and arranges for his travels and visa when he is traveling on the Tour.

Q. How much is Daniil Medvedev’s worth?

Q. Where is Daniil Medvedev’s house?

Q. What is Daniil Medvedev’s age?

Yes, Daniil Medvedev is married him tying the knot back in 2018 with his long-time girlfriend Daria.

Q. How tall is Daniil Medvedev?

WATCH: Chair Umpire runs behind a spectator who steals Rebecca Marino’s towel at the 2023 Australian Open

“Rolling back the years,”- Fans salute Andy Murray after his thriller win over Matteo Berrettini at the Australian Open » FirstSportz