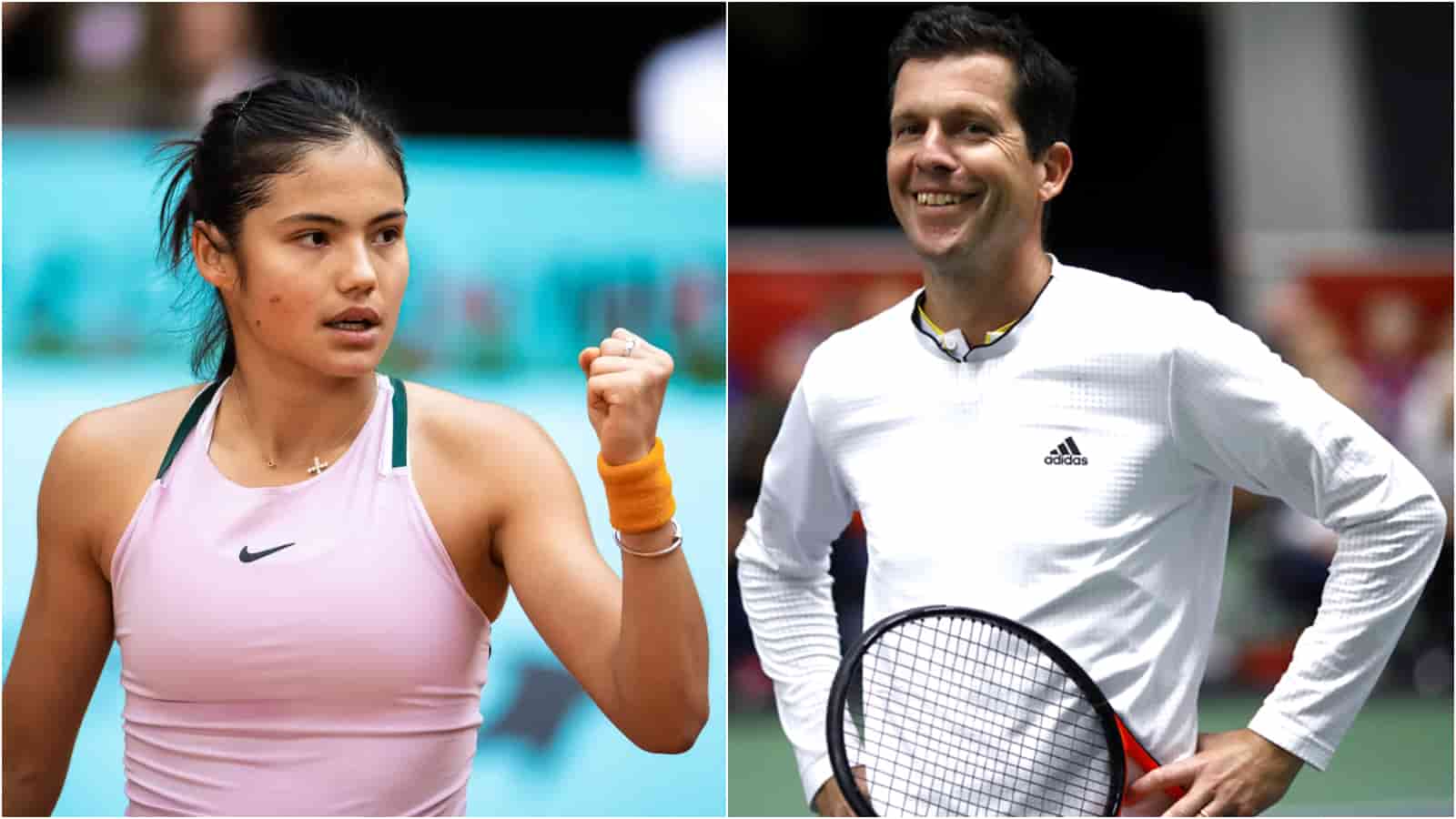 Emma Raducanu had to swallow sour grapes in her first full season as the teenager ended the season with a 17-19 record. She failed to cross the second round at any Grand Slam with her title defense at the 2022 US Open ending in the first round itself.

The Briton who rose to World No. 10 during the season finished 75th in the rankings due to her poor results. With a plethora of expectations on her, constant injury setbacks saw Raducanu failing throughout the season. It kept her in discussions in tennis circles where she was an easy target for the critics.

One of the biggest things Raducanu needs to improve next year will be her fitness and it seems she has taken the first step towards it. Raducanu has hired Jez Green, a fitness trainer famously known for his exceptional work with Andy Murray, Alexander Zverev, and Dominic Thiem in different stints.

“For Emma, working with Jez Green, doing the track work, the gym work, and using his experience and knowledge allied with her work ethic, she’ll definitely be fitter, stronger, and faster. Having seen her train over the last four to six weeks, she’s really putting in those hard yards to build that resilience.

“I’ve been at the NTC and there’s a lot of people in there – Jack Draper was hitting with Liam Broady, there was Paul Jubb, Ryan Peniston, Harriet Dart and Heather Watson; there’s a good vibe and healthy competition for all the British players,” said former British No. 1 Tim Henman speaking with The Times.

This year however she will be playing and taking on defending champion Ons Jabeur, the World No. 2. Jabeur had defeated Belinda Bencic in the only women’s singles match last year and this time it will Raducanu challenging the Tunisian. The two will clash on 16th December in Abu Dhabi.

Also Read: “Seems to be a new trend in tennis” Reilly Opelka refuses to believe Fernando Verdasco ‘forgot’ to renew his exemption after being suspended for doping