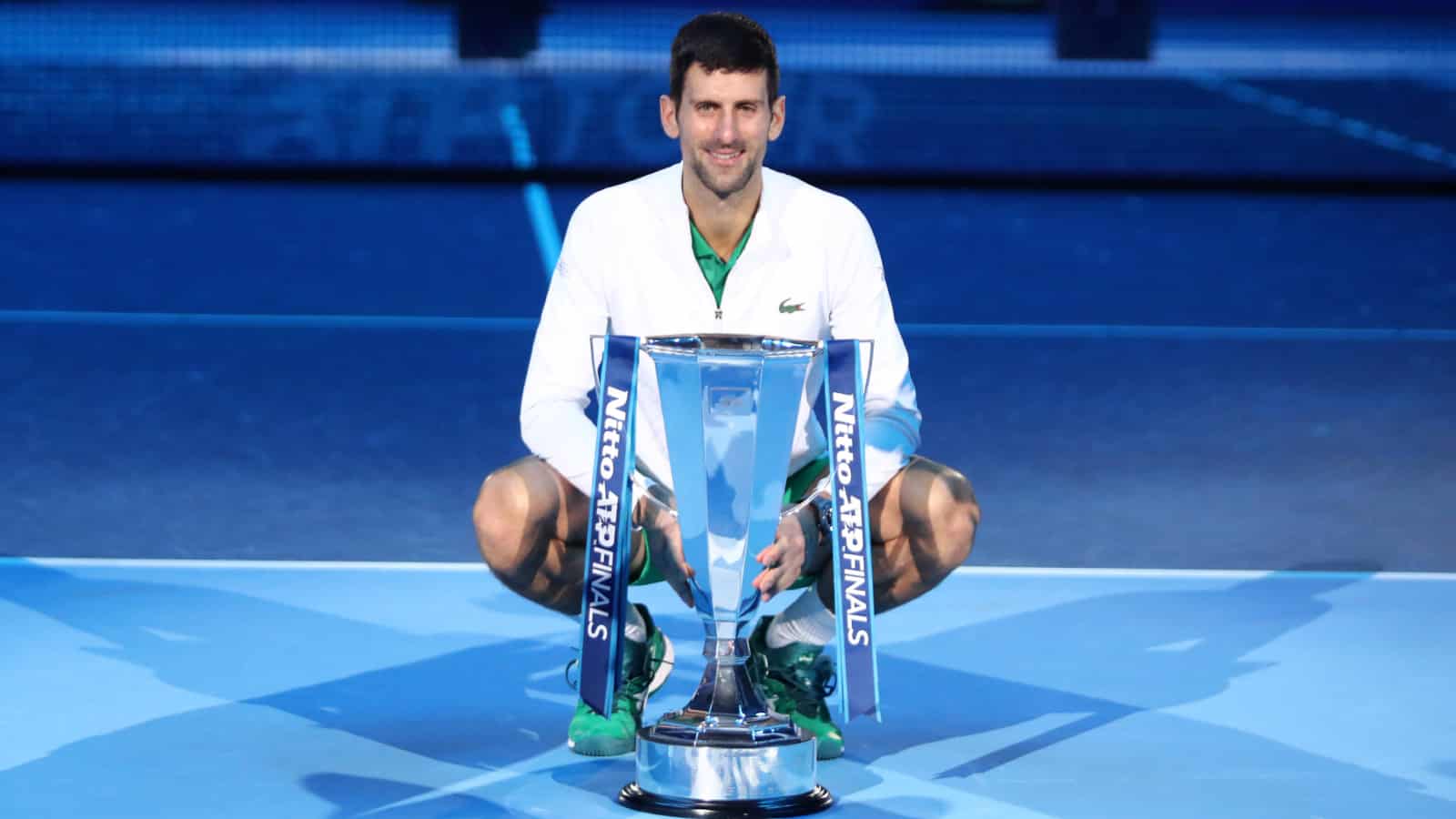 The ATP Finals showed some sheer mental strength of the Serbian. With a win over the Casper Ruud in the finals in straights (7-5,6-3), he made sure that he will take home all the available 1500 points from the tournament. During the run, everyone except Daniil Medvedev was defeated in straight sets in this tournament by the Serbian.