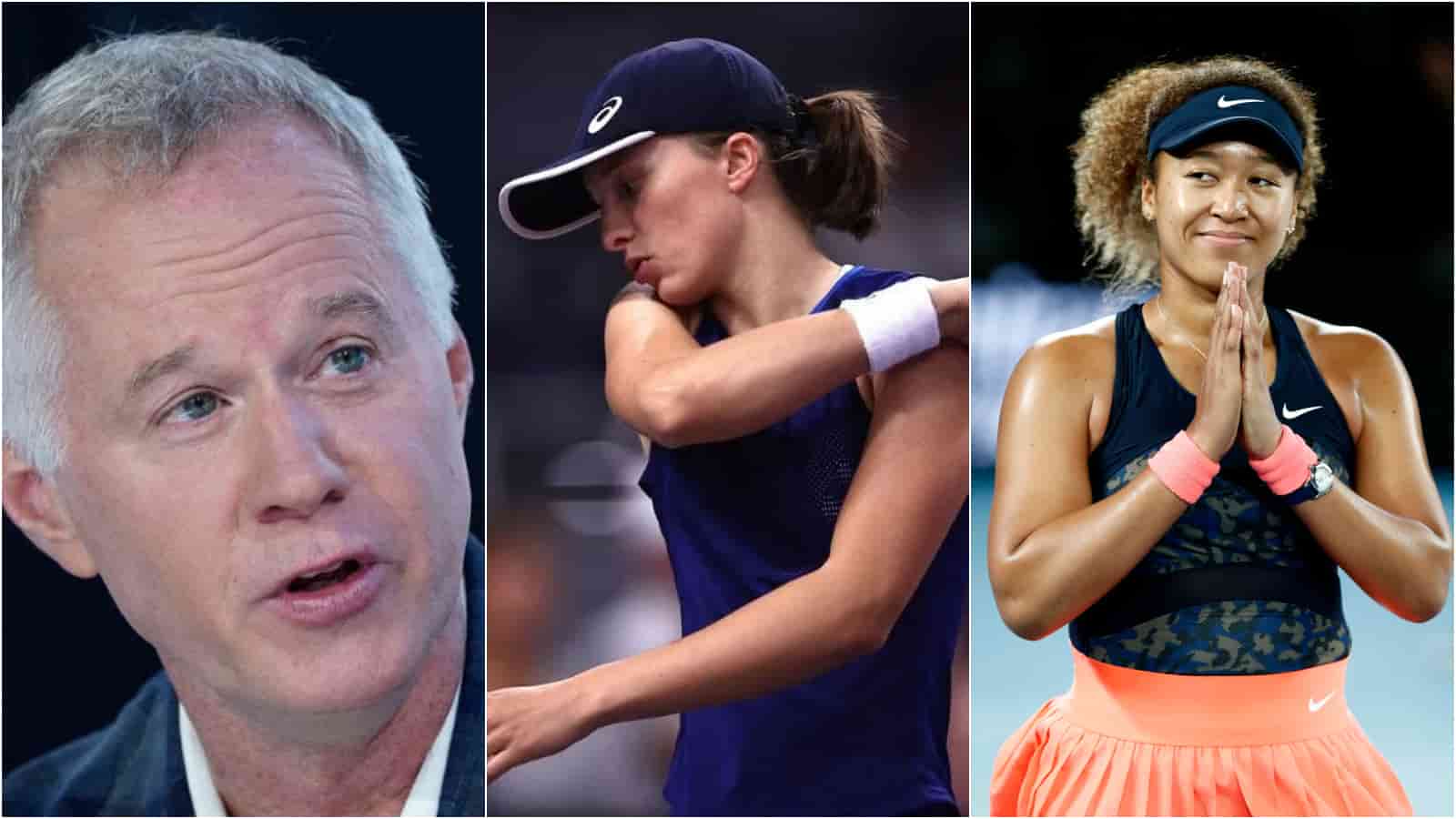 Naomi Osaka, the 4-time Grand Slam champion, is currently enjoying her off-season. Similar to the second half of the 2021 season, Osaka has been making a guest appearance on the Tour this year as she continues to focus on her mental health. Things got out of hand for Osaka at last year’s French Open.

Having won the 2020 US Open and the 2021 Australian Open, Osaka was the center of attention once again with a big season expected from the former World No. 1. However, at the 2021 French Open, she issued a statement saying she won’t be attending any press conference due to her mental health issues and would readily accept any fine for it.

After winning her first-round match at Roland Garros, Osaka stayed true to her word and did not attend the press conference. She was handed a fine of $15,000 as well. But her plan to remain away from media attention backfired massively and she became the center of attention at the major which eventually forced her to withdraw prior to her second-round match.

As she continues to be inconsistent on the Tour in terms of both results and appearances, former Tennis pro Patrick McEnroe expressed his desire to have the Japanese back as an active player. He believes she has a bigger impact that the rest of the field and it’s needed for the WTA Tour.

“Right now, there’s nobody that really moves the needle in women’s tennis. Coco Gauff can and will, when and if she becomes a multiple Slam champion. Iga Swiatek is clearly the best player in the world, but she doesn’t certainly move the needle, at least in this country. Someone like Osaka is hugely important for the women’s tennis tour in the next 5 years,” said McEnroe speaking on Holding Court with Patrick McEnroe podcast.

After the episode in France last year, Osaka did begin her season in Australia this year. She made it to the semis of her first event in Melbourne but was handed a walkover due to exertion as she returned after a break. Her title defense in the Australian Open ended in 3rd round and she slipped to World No. 77 as a result as she failed to defend her title at the 2021 US Open as well.

She however improved on her form reaching the finals in the 2022 Miami Open but lost to Iga Swiatek in the finals who became the World No. 1 after the finals. Her Clay season was only two tournaments, the Madrid Open and the French Open where she won only 1 of the three matches she played. She skipped the entire Grass season as Wimbledon had no points to offer.

The hardcourt season was not great for her however as she did not reach a single quarterfinal in the last few events of the season. She ended her season in Tokyo at the Japan Open where an injury forced her to withdraw before her Round of 16 match. Osaka finished the season with a 14-9 record.

Also Read: “It doesn’t matter that now I am world No. 1,” Carlos Alcaraz on comparison with Rafael Nadal