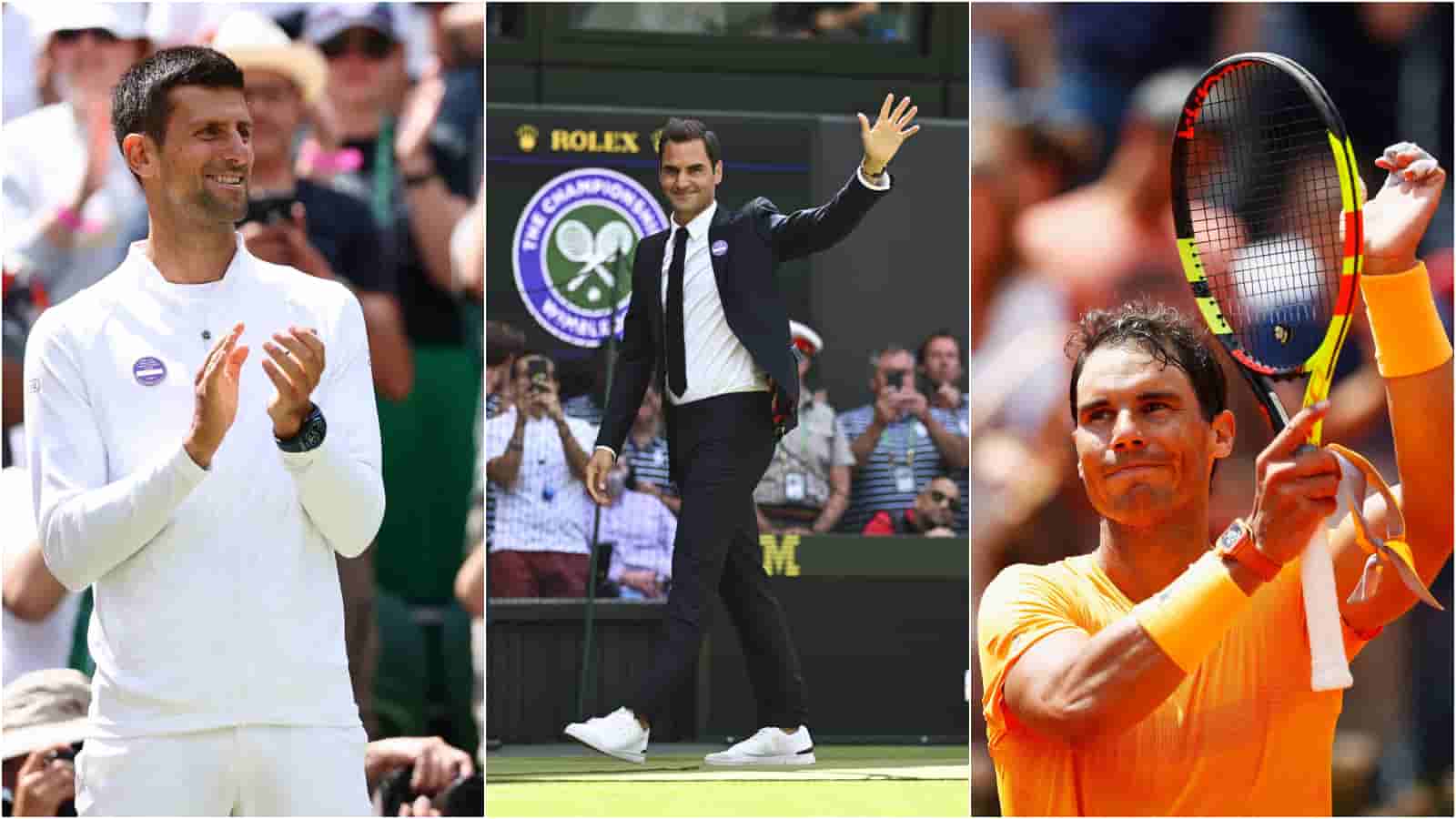 Federer minted $90.7 million this year. Of these, $700K has come from on-court earnings while the rest has been his brand deals and endorsement. Federer did not play a single match on the Tour except his farewell match, a doubles tie partnering rival turned friend Rafael Nadal at the 2022 Laver Cup.

Roger Federer‘s last-ever singles appearance remains his quarter-final defeat at the 2021 Wimbledon Championships as the injury at Wimbledon retired him. The 20-time major winner is the only tennis star in Top-15.

Novak Djokovic, who holds the distinction of being the highest-paid tennis player through prize money does not make the cut in the top 50 along with Rafael Nadal despite the two players having brilliant individual seasons winning Grand Slam titles this year as well. This year’s cut off by Forbes was set at $37.6M and neither of Djokovic and Nadal could breach it.

This year, Lionel Messi has ranked 1st with $130M in earnings with $75M coming from his on-field earnings while the rest $55M has come via endorsements for him. Basketball star Lebron James is second with $121.2M in earnings while Cristiano Ronaldo caps off the top 3 with $115M to his name this year. Except for these 3 athletes, no other player earned more than $100M this year.