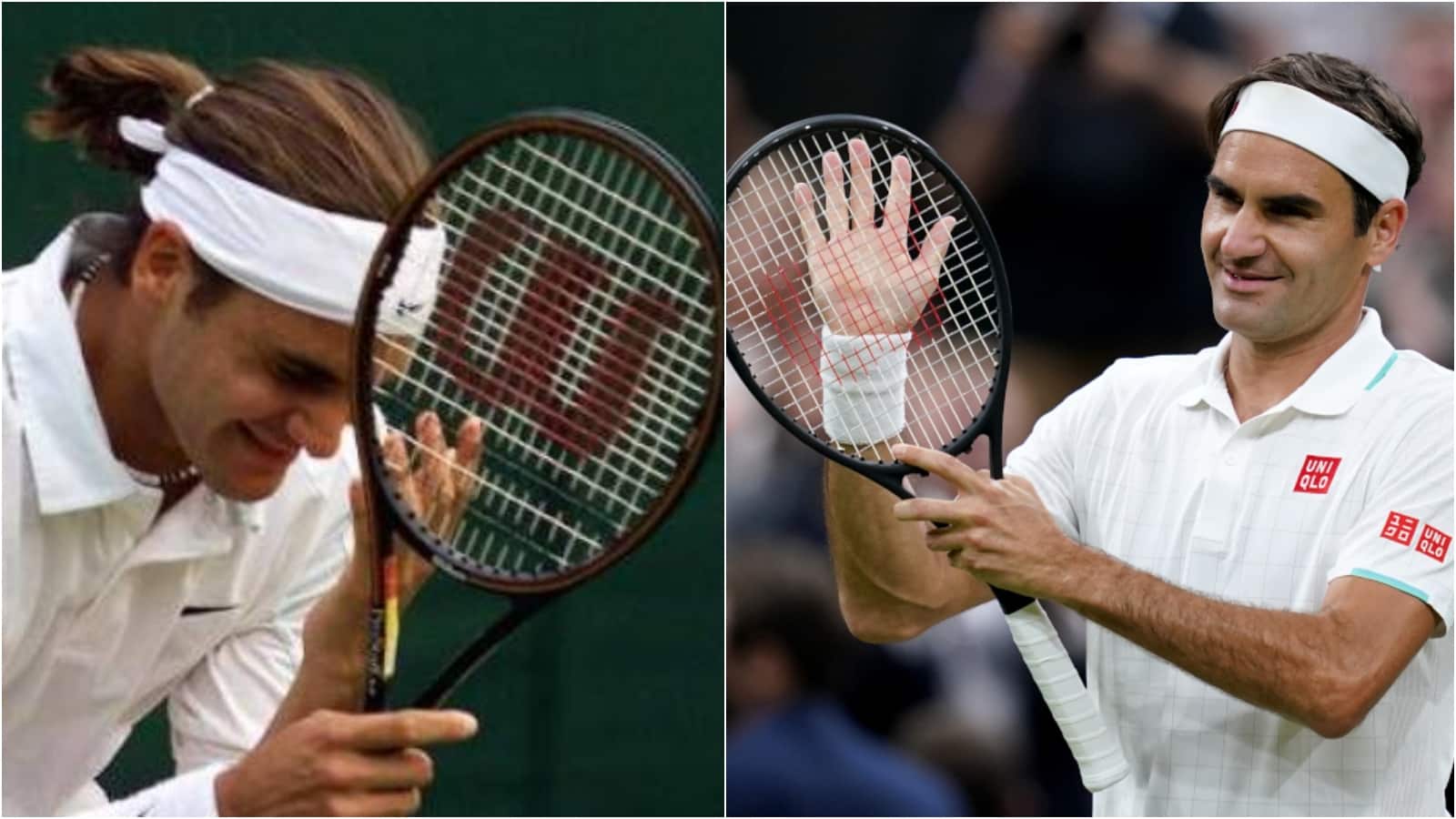 Former World No. 1 Roger Federer is undoubtedly one of the all-time greats of the sport. With the second-largest trophy cabinet on the ATP Tour, the Swiss is also a record holder at the Wimbledon Championships with 8 titles to his name, a feat matched by none on the men’s side and bettered only by the legendary Martina Navratilova who won the title 9 times during her illustrious career.

With the 2022 Wimbledon Championships beginning today, 27th June 2022, the Swiss Maestro will be catching the action live from his home as he continues to recover from the knee surgery that he underwent after his quarter-final loss at the last year’s Championships. This will be the first time since 1999 that Roger won’t be playing at the All-England Club and his absence will be surely felt as the tournament progresses with the Swiss being one of the crowd favourites for his elegant playing style and tremendous success.

Also Read: “It makes him feel like he’s immortal,” Stefanos Tsitsipas reveals how Rafael Nadal uses his injury to fuel fire in himself

Roger Federer had emerged victorious on his Center Court debut

As the 2022 edition begins, the official Instagram page of the Grand Slam shared a video of Roger defeating Pete Sampras in the 4th round of the 2001 Wimbledon Championships, two years before Roger won his first title at the historic venue. It was the first time Roger played on the Center Court as he was against the top seed and the defending champion Sampras who did not win the title again as he played his last match in the 2002 season.

Roger shared the post on his Instagram story and captioned it, ‘Where memories are born’ as it was a big win for the Swiss who was just becoming a Tour regular and to be able to defeat one of his idols growing up was a big day for him.