Stan Wawrinka introspects his career and his relationship with Roger Federer, says “was always going to be light years away from him” 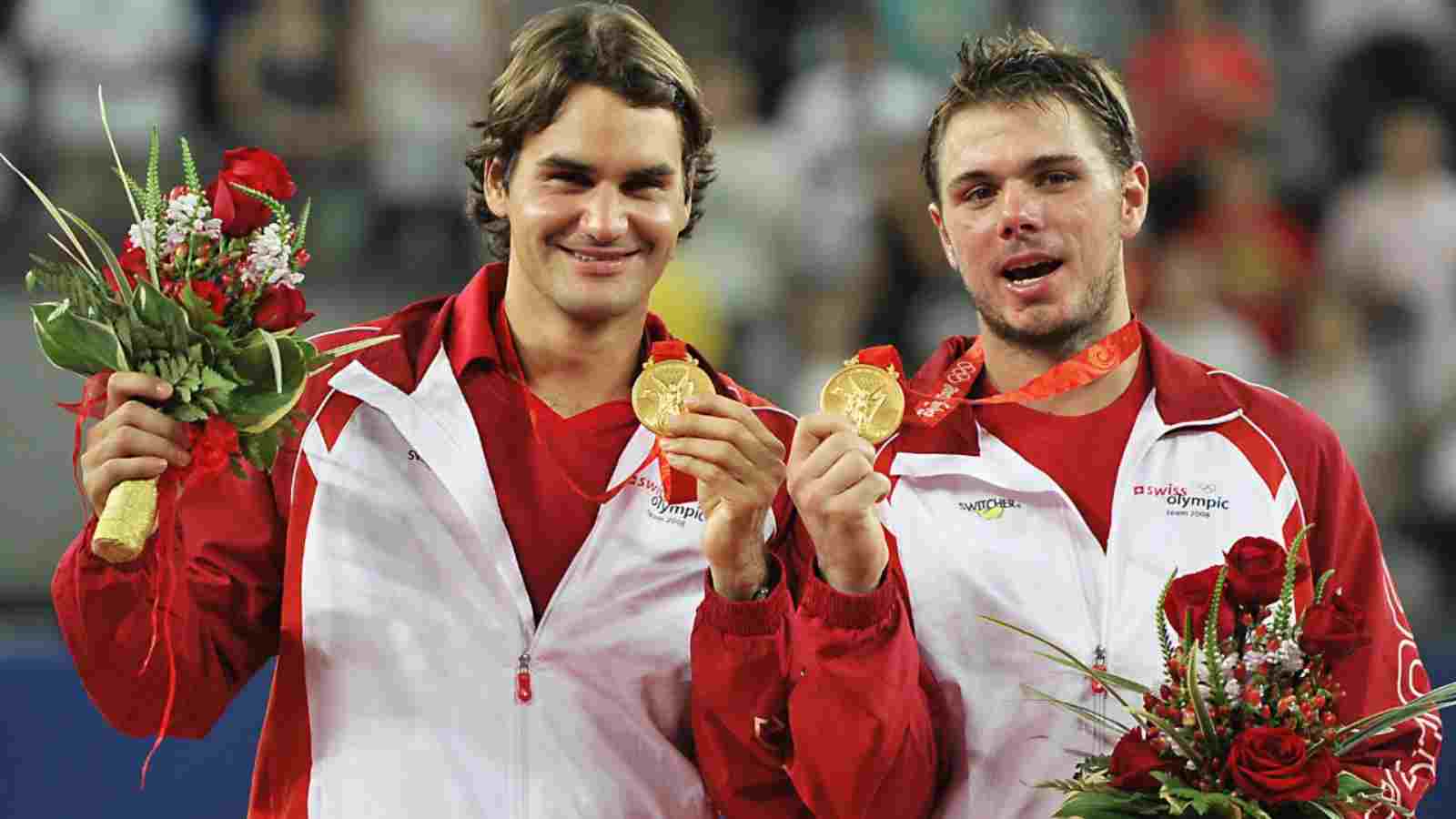 Tennis icon Stan Wawrinka played in the era when The Big Three dominated male tennis. It was a decade for some of the biggest superstars to step up on the pedestal and dazzle the world with their amazing play and style on the court.

For those uninitiated, The first two decades of the 21st century belonged to tennis sensation Roger Federer. He along with Rafael Nadal and Novak Djokovic made the sport exciting for viewers with their iconic on court. Stan Wawrinka, Andy Murray, and Andy Roddick played with The Big Three, together called ‘The Golden Generation’.

Stan Wawrinka is a Swiss tennis player, who started his professional career when Roger Federer was stepping the ladders of fame and glory. Roger Federer won his first Wimbledon and first Grand Slam title in 2003. Soon, he began to dominate male tennis. He also became a crowd favorite and the most loved sportsperson in the world.

Stan Wawrinka then amazed the tennis community with his astonishing gameplay and won two Grand Slam titles in his career. He also won the 2008 Beijing Olympic Games gold medal in doubles and Davis Cup way back in 2014 with Roger Federer. However, he was always considered second-best and deputy to Roger Federer. In a new interview with a French channel, he was candid about his relationship with the 20-time Grand Slam champion.

“There were positives. I grew and got better thanks to him. Roger helped me a lot. Thanks to him, I won the Olympic Games and the Davis Cup. These are two of the biggest titles of my career. It is certain that the fact of arriving behind him, especially in Switzerland, regardless of the results that I could have, in any case, was always going to be light years away from him. No one will be able to do what he did, at least not in Switzerland. What I do, I do the best I can. You have to be able to enjoy that kind of career too,” he said.

Roger Federer retired after playing his last professional match in the 2022 Laver Cup in London. Stan Wawrinka, in the twilight years of his career, has finally got a chance to become a crowd-favorite.

Stan the Man is back!

Over the past couple of years, Stan has gone through some of the most challenging phase of his professional career. He had to sit out for a maximum period of 2020 due to Covid-19. He played in the Australian Open and the French Open but was knocked out in the second and third rounds of both tournaments, respectively, much to the disappointment of his viewers.

That’s not all, the popular personality also had to miss almost the entire 2021 season. Although he played in the Australian Open, but was knocked out in the second round itself. Furthermore, he missed the rest of the Grand Slams and some very important ATP tournaments due to a left foot injury. He also missed the 2022 Australian Open. However, his comeback has not been spectacular as he might have hoped.

He was knocked out in the opening rounds of both the French Open and the Wimbledon and even had to retire in the first round of the US Open. At the Moselle Open, though, he passed the challenge of Daniil Medvedev to reach the quarter-finals round. He also reached the semi-final of the same tournament by defeating Mikael Ymer but could step no further. However, despite all the obstacles, his impeccable performances helped him breach into the Top 200 of the ATP rankings.

The Swiss also defeated World No.3 Casper Ruud and Brandon Nakashima in the Swiss Indoors tournament at Basel, Switzerland, ultimately finishing the 2022 season as World No. 150. With that being said, following Roger Federer’s offical retirement from the realm of professional tennis, the Swiss people have high hopes for the upcoming 2023 season.