“Tennis is made to build bridges between peoples and countries, and not to destroy them,” Alexander Medvedev on the Saint Petersburg Exhibition event 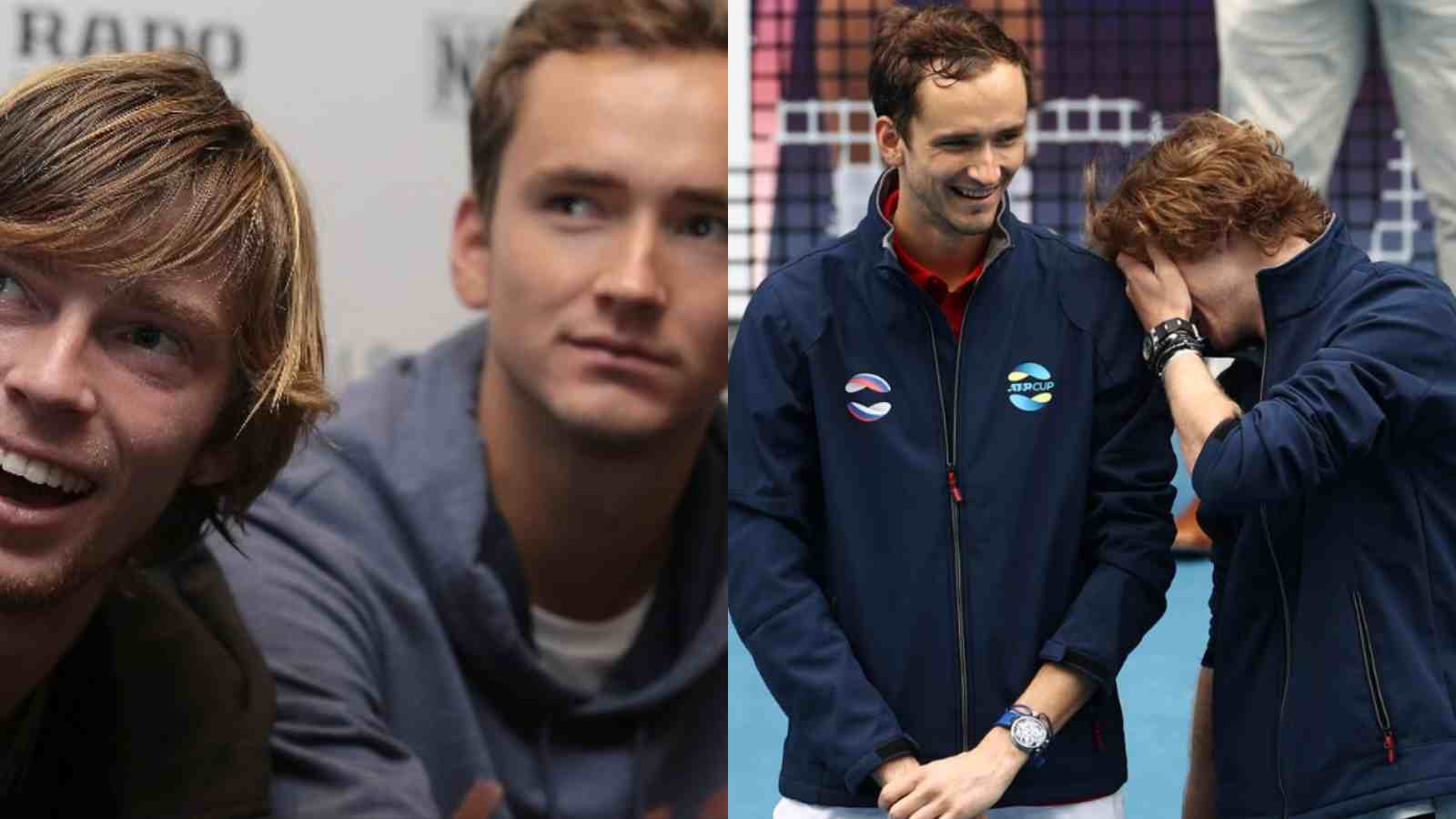 The current war situation in Russia-Ukraine has deprived Russia from hosting several sporting events. In fact, Russian tennis players were even banned from competing at Wimbledon 2022. Amidst the crisis, the city of Saint Petersburg has decided to hold an exhibition tournament during the off-season.

The tournament has been conducted from December 1-4, 2022 with several players flying in from other countries. However, the event will be dominated by current and former Russian tennis players, who have taken the initiative to bring the sport back to their country.

Janko Tipsarevic and Victor Troicki flew into Russia, and they have been accompanied by the likes of Pedro Martinez, Serbian Laslo Djere and Belarusian Yulia Putintseva. The likes of Nikolay Davydenko, Evgeny Donskoy , Anastasia Potapova, Anastasia Gasanova, Anastasia Myskina, Svetlana Kuznetsova, Elena Vesnina, Kamilla Rakhimova and Vitalia Diatchenko will also be present at the exhibition event.

The tournament director, Alexander Medvedev released a statement highlighting the fact that a couple of players were hesitant about coming to Russia. However, the main motive about the exhibition tournament was to build bridges with other nations, as that is what the sport is all about.

“The players came to show and prove by their example that sport, in this case tennis, is made to build bridges between peoples and countries, and not to destroy them. I won’t hide that several players didn’t want to come, but I’m very happy that very good, promising and strong tennis players, including team captains, are playing here ,” director Alexander Medvedev said.

All ATP and WTA tournaments that were scheduled to be held in Russia this year were cancelled owing to the war situation with Ukraine. Russian tennis players are also not permitted to compete under their country’s flag, a decision which was taken by the governing bodies a couple of months earlier.

Also Read: WATCH: When an ‘angry’ Rafael Nadal shut down Robin Soderling for mocking him at Wimbledon