Watch: Novak Djokovic warmly welcomed by a large group of children at the Foro Italico

So much excitement in Rome for the world’s number one, and nothing could have been more unexpected. The big crowd at the Foro Italico for the Internazionali BNL d’Italia greeted Novak Djokovic enthusiastically. At the conclusion of the training session, the Serbian took a few minutes to greet his numerous fans, signing autographs and providing many smiles to the children, who were ecstatic to see the Belgrade native so close.

A great atmosphere in the capital for the highly anticipated Master 1000, which began on Sunday 8 May with the first official matches of the main draw. Nole will face his longtime rival Stanislas Wawrinka after defeating Russian Aslan Karatsev in straight sets in the round of 32.

Novak Djokovic will meet Stanislas Wawrinka in the round of 16

An ancient tennis rivalry will be reignited once more. Stan Wawrinka has made headlines yet again this week, as his injury recovery is progressing considerably better than many thought. After recovering from a set and a break down against Reily Opelka, he found another gear and stormed back to win the match, before battling Djere in the next round. It’s nice to see him back on the court, and now he’s up against the world number one.

Novak Djokovic is gradually resuming regular match play and appears to be improving with each passing week. He had a fantastic week in Madrid, and he appears to be on the verge of peaking in time for the French Open. It’s still unclear what we can expect from him at this point, but he’s playing fantastic tennis and appears far more confident than he was a few weeks ago. Despite Aslan Karatsev’s surprising showing, Djokovic looked powerful and secure throughout his first set.

Over the years, this match-up has generated countless dramatic clashes, frequently resulting in the ultimate apex of contemporary tennis. Unfortunately, this time will not be like the others. Wawrinka is still getting his bearings on the return, and Novak Djokovic is doing the same, so the frenetic tennis they are known for may not be present. However, there will almost certainly be plenty to get enthused about. Djokovic is physically in better shape and has won much more matches recently, so he’ll be the overwhelming favourite. Stan will need to travel through time to have a shot here.

Also Read: “You can’t finish your semifinal at 1:00 AM and play the final the next day,” Novak Djokovic supports Alexander Zverev in criticism of poor scheduling

Also Read: “Stan Wawrinka is far from it” Swiss legend Marc Rosset not yet assured of his compatriot’s ability to win another major

Share
Facebook
Twitter
Pinterest
WhatsApp
Previous article“It won’t be easy,” Victoria Azarenka thinks Iga Swiatek could be a ‘threat’ ahead of their clash in the Italian Open
Next article“You’ve come a long way,” Naomi Osaka expresses her delight after she becomes the ‘first female athlete’ to launch a sports agency 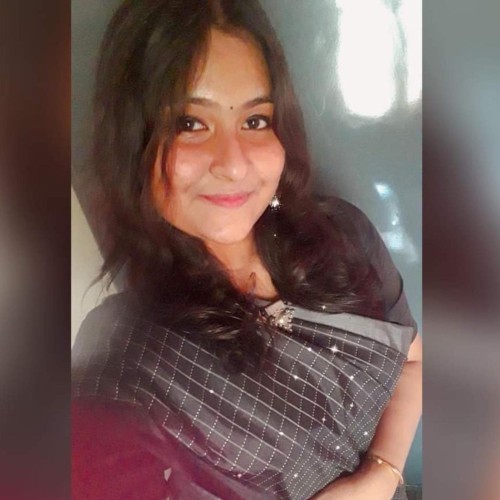 Pritha Ghosh
Hailing from the City of Joy, Pritha is a tennis writer at FirstSportz. Being an avid fanatic of Steffi Graf and Rafael Nadal, she is currently looking forward to learning more and thriving further in the field. Besides tennis, she fancies football and NBA and is a die-hard Liverpool fan. Currently, she is pursuing her Bachelor's in Botany from the University of Calcutta.