“You can’t even compare these worlds,” Agnieszka Radwanska takes a dig at Iga Swiatek claiming the new era has it easier

by Urvi Shrivastava
in Tennis 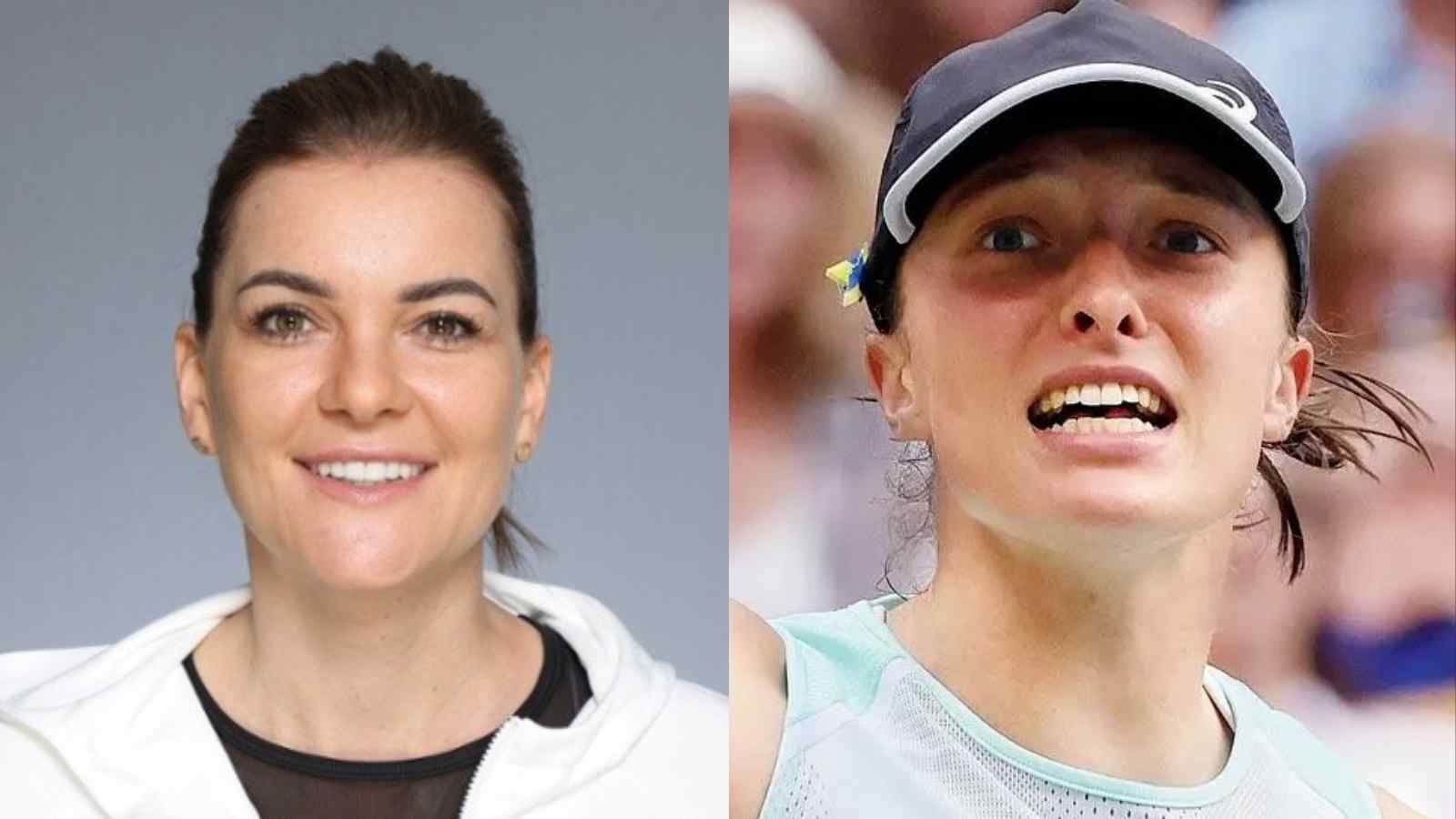 Iga Swiatek made headlines after her historic US Open win where she defeated Tunisian star Ons Jabeur in straight sets. She became the first Polish woman to win this title. She holds the World No. 1 ranking and she has gained enough points this season to establish her dominance. She made way for more Polish players in sports and is an icon for tennis in her home country.

Former Polish tennis player Agnieszka Radwańska applauded the World No.1 Swiatek for her zeal and tenacity. Radwanska has won 20 WTA singles titles and had a career high ranking of World No.2 in 2012. She recently said, “ I did as much as I could. Today I feel good about myself, this is the most important thing for me.“

Also read: “I wanted to be someone like that,” US Open juniors champion Alex Eala credits Filipino boxer Manny Pacquiao for her miraculous win

Recently, Radwanska commended Swiatek’s US Open journey as a Polish player. She said, “Winning two Grand Slam tournaments a year on two different surfaces is an amazing feat. In the first games, Iga did not show her best tennis, but she was going from game to game and in the final she unleashed the greatest potential. She handled the pressure phenomenally. It was visible mainly in the final match.”

When asked about playing in different eras, She said, “Today it is actually much easier to take care of your health. First of all, attention is paid to prevention. Fifteen years ago, this word did not exist. “What prevention? Nothing hurts me.” Or you were going on a patent that if you hurt, it would stop. When I started out, there wasn’t even a Roller (massage device), which today is as obvious as coffee shop napkins.“

“My beginnings are in an old gym with cold water, a dusty medicine ball and rusting equipment that stung my hands. Now tennis players even have a handgun the size of a mobile phone that they can use to rehabilitate themselves. Cosmos! You can’t even compare these worlds.”

Also read: “Just incredible” Roger Federer opens up about the support he had from his wife and his parents as the Swiss icon announced his retirement