“You have done everything possible,” Roger Federer’s former agent questioned him on making a comeback

Roger Federer's former agent gives an insight about the years after 2020 surgery when the Swiss was trying hard to make a comeback. 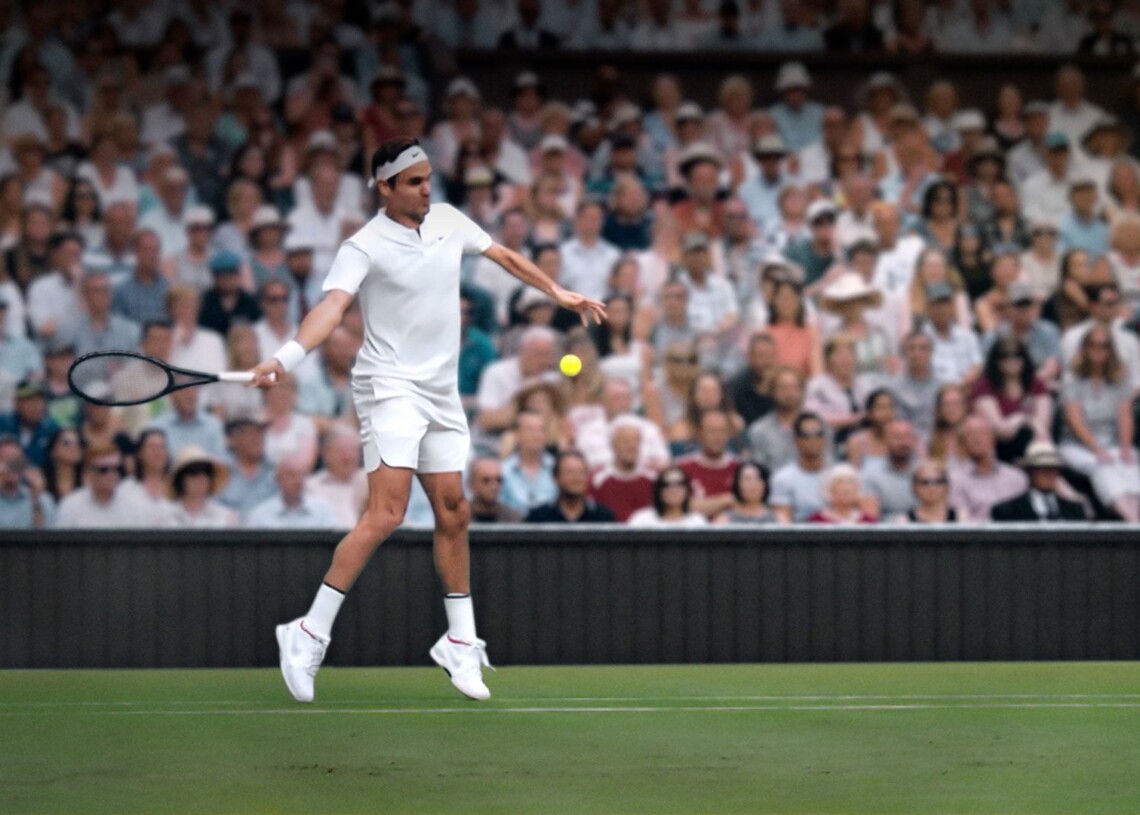 Former World No.1 Roger Federer stayed at the peak of rankings for 310 weeks, including a record 237 consecutive weeks. On the court, he always seemed like a magician with a fluid style of play, and exceptional shot-making. The effortless way he moved around the court employing the slice and bullet-paced aces made tennis look effortless.

Other than his class, one more factor contributed to his reign at the top. The 20-time Grand Slam champion was one of the fittest players on the Tour during his prime years. Later, Federer suffered an injury that slowed down his career a bit.

In late 2016 Roger Federer suffered a knee injury that forced him out of court for half a year. That was one of the earliest signs of things to come for Federer. Most of the tennis pundits did not take long to write him off. But against all odds, Federer made a stunning comeback to the scene by winning the 2018 Australian Open title. This was his 20th Grand Slam title and he became the first man to achieve the rare feat.

In 2020 the injury came back and he had to withdraw from the Tour mid-way. Tony Godsick, Federer’s long-time agent has now given insights about the years after when the Swiss icon was making the attempts for yet another comeback. He also revealed that people close to the Swiss star “questioned” why he was trying to return to tennis following his knee surgery.

Related: Mats Wilander reveals that one strategy of Pete Sampras will work against Rafael Nadal but not against Novak Djokovic

Roger Federer did everything to make a comeback despite achieving everything, Godsick reveals

Federer features in a new documentary titled Portrait of a Champion which is filmed during the two-year process from 2020 to 2022 as Federer tries to make a comeback. In the documentary, Godsick admits that he didn’t see any reason for Federer to play again as he had achieved everything.“Why are you trying to come back? Like what’s the reason?” he says in the documentary.

“You’ve done everything possible in this sport. He genuinely loves tennis and so his rehab, it’s been a long road. I’ve never felt that he doesn’t enjoy it and I think that’s why he has been so successful for so long because he absolutely enjoys the sport. Everything the sport has to give,” Godsick goes on.

The American agent also opened up about what Federer missed during his time away from the court. “I think we’ve been joking a lot lately, one of the things he misses the most is being back out on tour with the guys and joking around in the locker room and the practice and the whole sort of process leading up to the competition,” he explained.

Federer too features in the documentary explaining what tennis and the tour mean to him. “The tour is my second family, I mean I have told this to my children as well,” Federer says.