Roger Federer returns to Centre Court ahead of Wimbledon 2021

by Nirmit Mehta
in Wimbledon 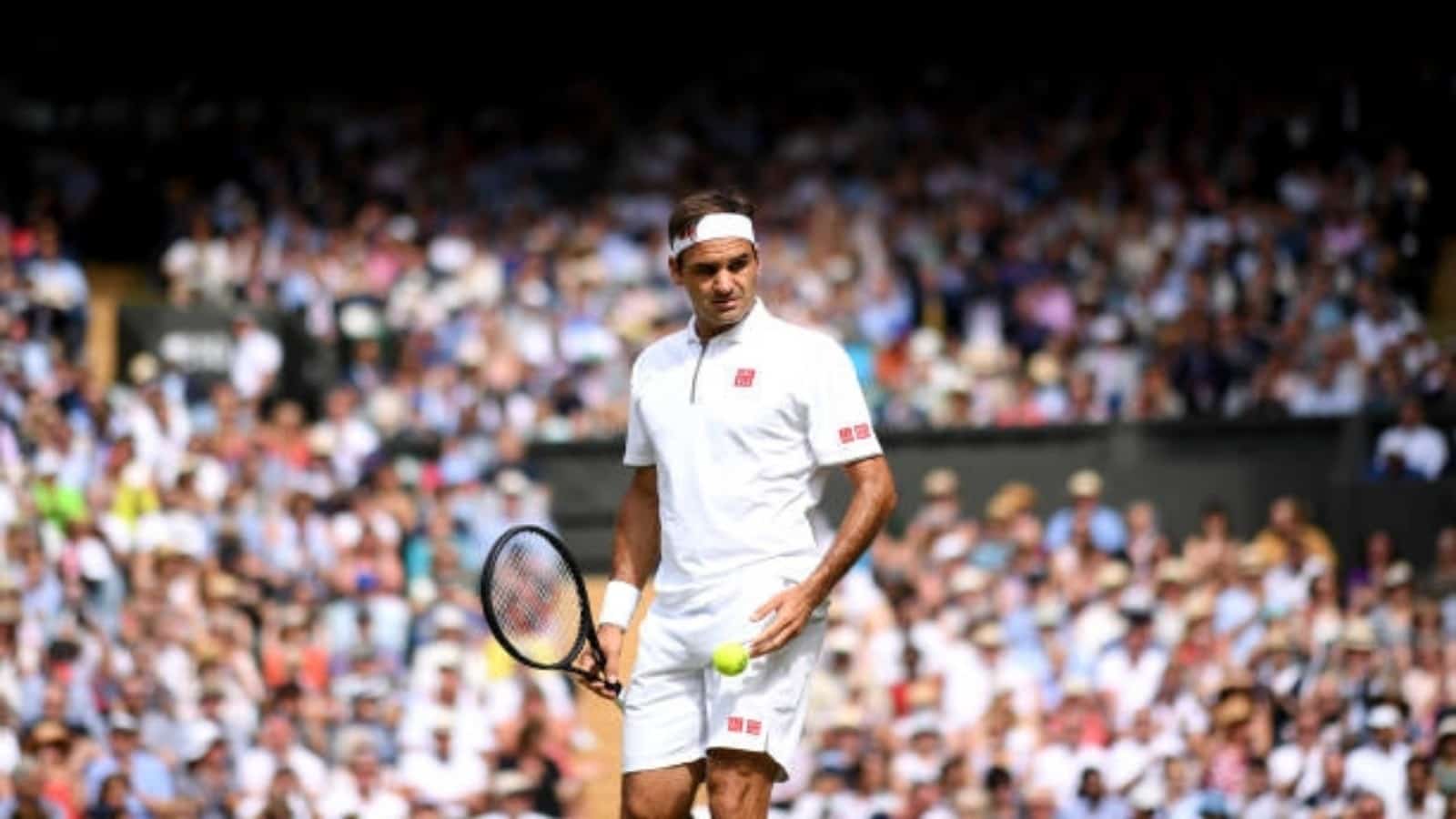 Roger Federer will compete at Wimbledon 2021, which begins from next week. The Swiss maestro is widely recognized as one of the greatest players on grass courts, and has won eight Wimbledon titles so far. The 39-year old will chase an unprecedented ninth title at Wimbledon this year.

Roger Federer posted a picture of him at Centre Court on Instagram. The Swiss is one of the most popular athletes around the world, and he gets a lot of support at Wimbledon. However, he does not enter the tournament as the favorite, given that he has not played much tennis this year.

Roger Federer has played just one grass court tournament in lead up to Wimbledon 2021, where he was defeated in the second round of Halle Open 2021 by Felix Auger Aliassime in three sets. The 39-year old was not happy with his performance against the Canadian, and took some time to reflect on his loss.

Roger Federer’s best performance so far this season came at French Open 2021, where he reached the fourth round, before withdrawing from the tournament. The 39-year old opted out of the Grandslam in order to preserve his body, and focus on the grass court season.