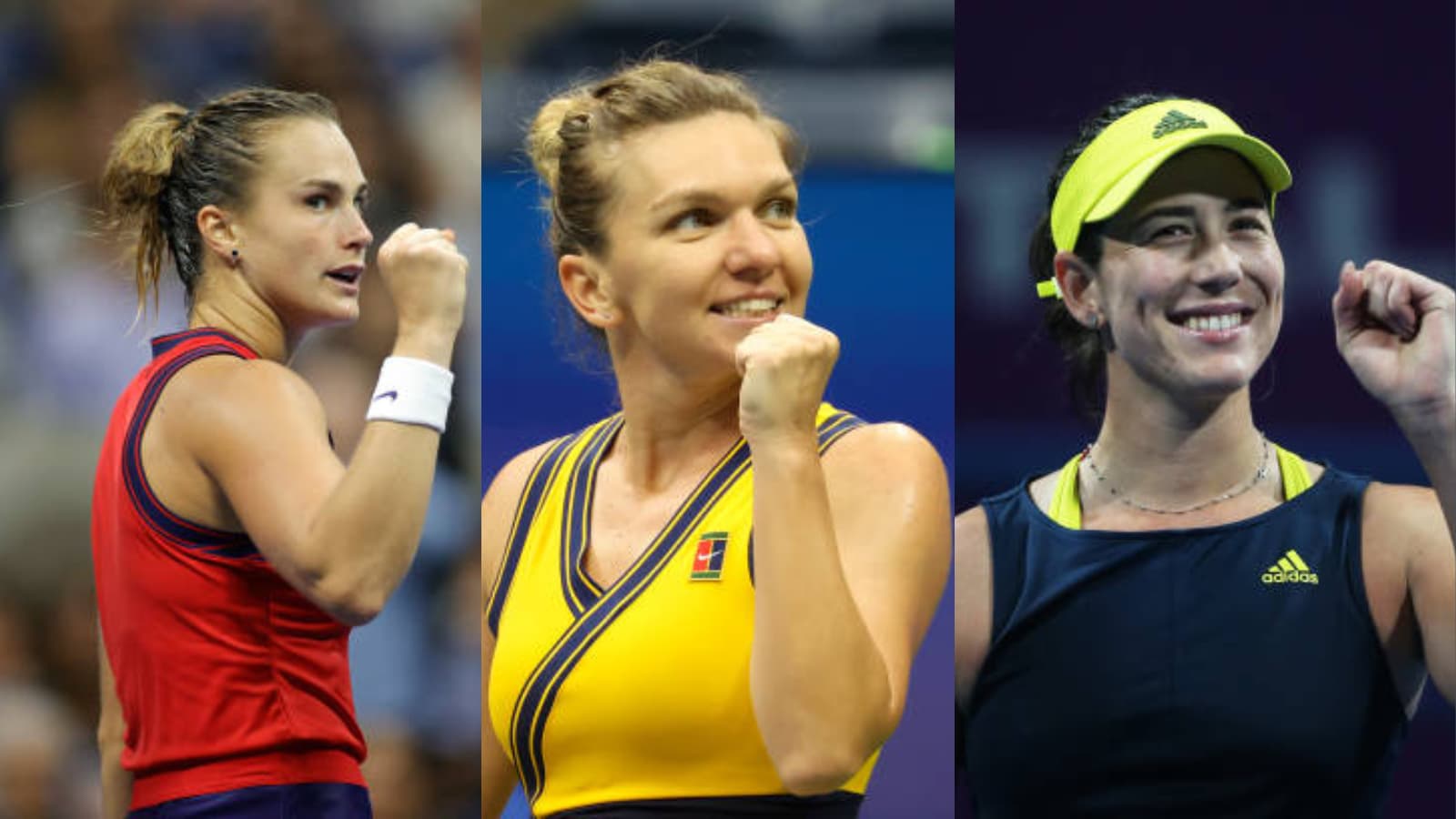 After missing out last year due to the coronavirus pandemic, the Kremlin Cup returns on the WTA Tour this year. Aryna Sabalenka is seeded first while Garbine Muguruza is seeded second.

World No.2 Aryna Sabalenka headlines the top half of the draw. She receives a first round bye and will face either Ajla Tomljanovic or Liudmila Samsonova in the Round of 16. She is then expected to face in form Ons Jabeur in the quarterfinals who opens against Ekaterina Alexandrova. Daria Kasatkina and Anhelina Kalinina are also in the same quarter of the draw.

Garbine Muguruza headlines the bottom half of the draw and receives a first round bye. She will either be up against a qualifier or in form Tereza Martincova in the second round. Next up, she is expected to lock horns against 6th seed Angelique Kerber who opens against Katerina Siniakova. Another notable name in the bottom quarter is Jelena Ostapenko who faces Andrea Petkovic in the first round.

4th seed and French Open runner-up Anastasia Pavlyuchenkova has been handed a first round bye and will face a qualifier in the second round. He is expected to face 7th seed Elena Rybakina in the quarterfinals who opens against dark horse Marketa Vondrousova. In form Anett Kontaveit is also in the same quarter and could face Rybakina in the Round of 16.

Top seed Aryna Sabalenka is expected to face former World No.1 Simona Halep in the first semifinal. Halep isn’t in great form but will back herself to reach the final. On the other hand, Sabalenka has proved time and again that she is one the hardest hitters on the current WTA tour and could oust anybody on the given day.

In the second semifinal, Ostrava Open champion Anett Kontaveit will be up against former World No.1 Angelique Kerber. The German has produced some good results this year and is looking as lethal as ever. Meanwhile, Kontaveit will want to back her good form and fancy her chance for yet another final of the season.

World No.2 Aryna Sabalenka will face 6th seed Angelique Kerber in the final of the Kremlin Cup. Both Sabalenka and Kerber are amazing from the baseline but have contrasting style of play. While Sabalenka is known for her hard-hitting, Kerber relies on using different angles to hit the ball. The match is expected to be a thriller and could go down the distance with Kerber lifting the trophy.