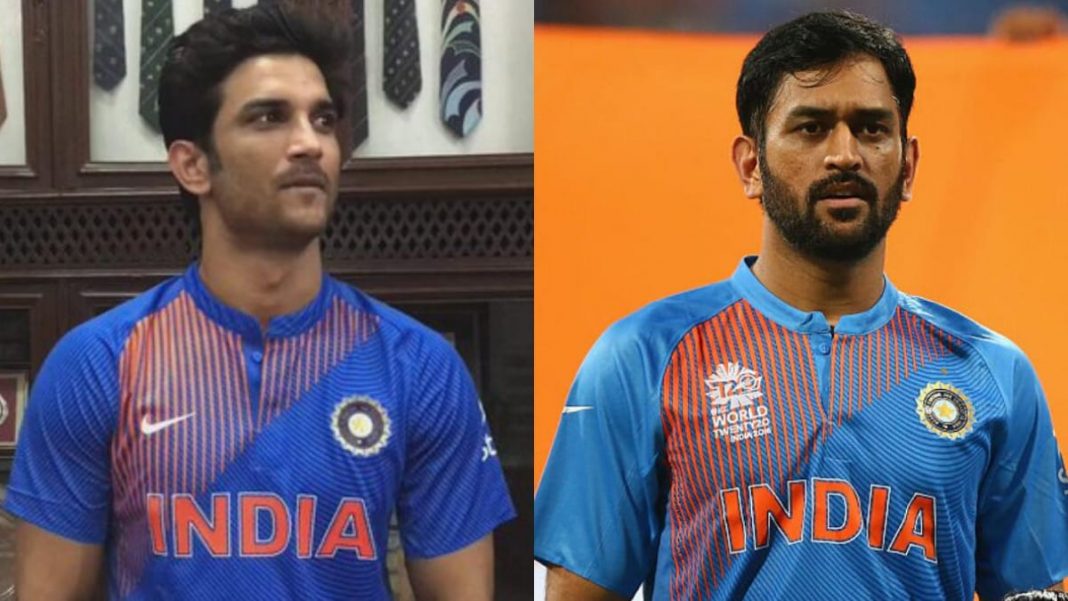 It’s not been even one day and fans all over the world are requesting Mahendra Singh Dhoni to reconsider his decision. Yesterday, at 19:29 hrs, MS Dhoni took to his Instagram account to announce his retirement from international cricket. This has come as a shocker for his beloved fans. While the career of former India skipper was at twilight, cricket-loving people around the world expected him to take a significant role in the 2021 T20 World Cup in India.

2020 has not been a good year to reel and real-life Dhoni fans. Yes, we are talking about none other than Bollywood’s newest sensation, Sushant Singh Rajput. Sushant committed suicide at his Bandra residence in Mumbai on 14th June. The impact of his death is so deep that people are still fighting for justice for the Chhichhore actor. Add to it Dhoni’s retirement and people are in real agony.

2016 directorial ‘MS Dhoni – the Untold Story‘ left the audience in awe as they witnessed their favorite player on-screen but in the form of Sushant Singh Rajput. He not only perfected Dhoni’s behavior but also gave a glimpse of his real life. The surreal acting done by Sushant in the film made him an overnight favorite within the audience.

However, he had to sit hours with Mahi to copy his exact persona. That’s when their bond grew. It doesn’t come as a surprise that Dhoni also mourned the death of his dear friend and recollected various anecdotes during the film’s shooting.

The best finisher of all time has all the accolades in cricket possible in his kitty. So it is safe to assume that he has hanged his boots without anything left to be achieved on a cricket field.

However, Sushant Singh Rajput was just becoming a major superstar in Bollywood, before he took this unfortunate step. Having said that, both of them will be dearly missed by everyone for their exemplary contribution to their respective fields.