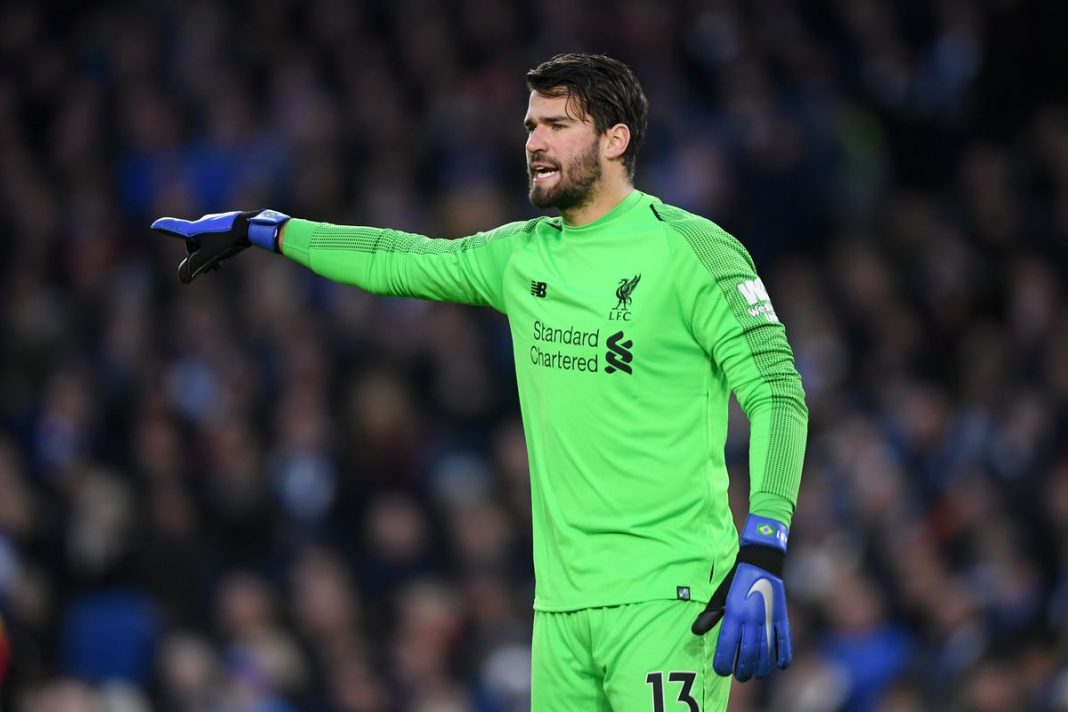 Chelsea fans are visibly frustrated and disappointed after news emerged that a number of missing Liverpool players are back in contention for the Premier League clash on Thursday. Jurgen Klopp’s men will be welcoming Thomas Tuchel and company to Anfield.

Liverpool have been missing out on a number of first team players due to injury and that has caused their season to go wayward. However now ahead of another important match against Chelsea they will be having the likes of Fabinho and Allison back in the squad.

This news has upset Chelsea fans and many are of the opinion that this can cause them to lose the match. The Blues themselves are in fine form under Thomas Tuchel and are yet to lose a match.
It will be an extremely interesting competition between the two sides- one which is getting accustomed to their new coach and one which has been off track a bit but still possesses the quality to defeat any side in Europe.

ALSO READ: Millie Bright is delighted with Chelsea being able to face Atletico Madrid in the UEFA Champions League