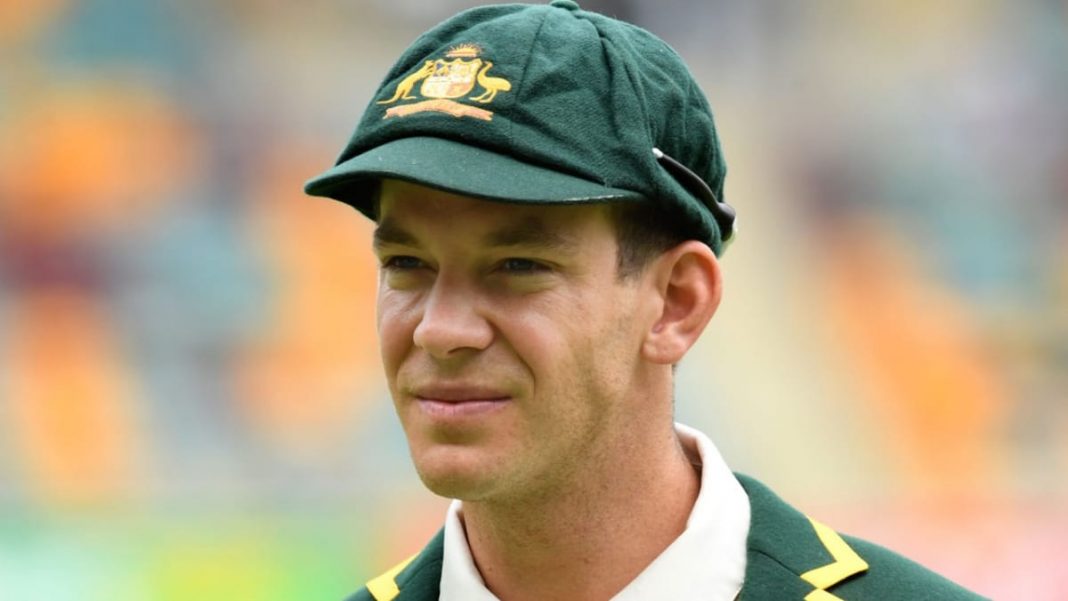 Tim Paine, captain of the Australian Test Team has said that he is not concerned about players who are currently participating in the Indian Premier League 2020, and not getting enough time to play Shield Cricket ahead of the test series against India December.

The IPL will get over on November 10 and Australia has a compulsory 14-day quarantine policy to prevent the spread of the coronovirus. Steve Smith, Pat Cummins, David Warner, Josh Hazlewood and James Pattinson are few of the Australian test players who are taking part in the Indian Premier League.

Australia’s domestic Sheffield Shield starts this weekend, with the last match of the block between New South Wales and Victoria starting November 17.

I am not concerned, says Tim Paine

“I wouldn’t have thought so, with restrictions coming back into the country. These are guys that have transferred from white-ball to red-ball, from test cricket to Twenty20 cricket, within a matter of days. It’s never been an issue and we wouldn’t expect it to be,” Tim Paine said.

Cricket Australia had confirmed the one-off Test match against Afghanistan and three one-day internationals against New Zealand have been postponed until the 2021-22 season.

Paine who has just recovered from a hamstring injury said he doesn’t plan on reducing his wicketkeeping duties. “I feel like the more I do it, the better my body feels,” Paine said.

Paine will captain Tasmania against Queensland in the first Shield match. India and Australia will play four tests starting from December 3.