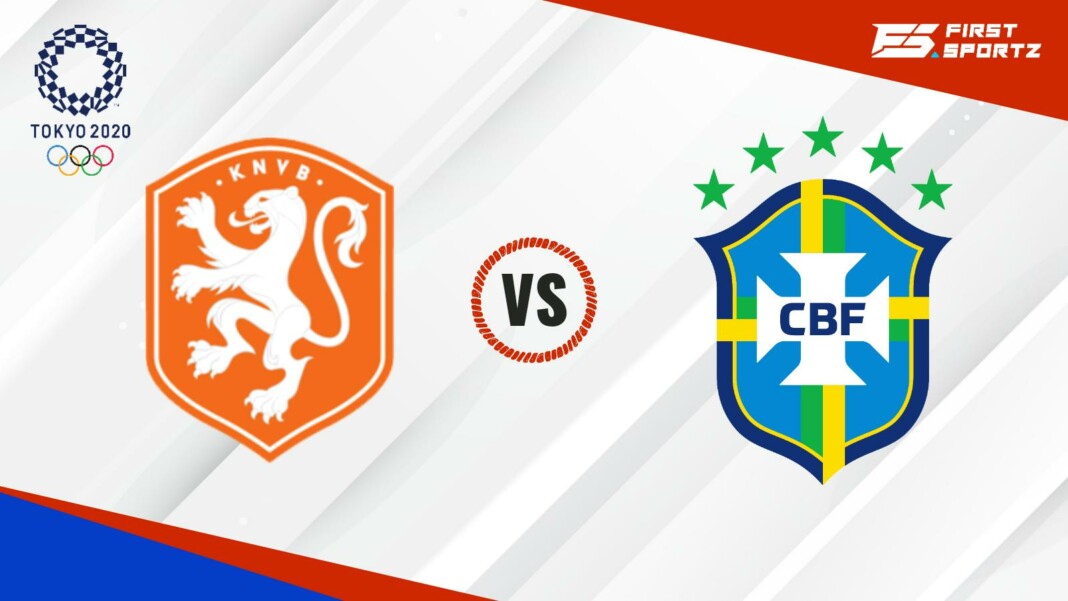 Netherlands Women will take on Brazil Women in the Group F match of the Tokyo Olympics on 24th July at the Miyagi Stadium.

Netherlands Women completely dominated in their last game against Zambia. They won the game 10-3 thanks to Miedema, who scored four goals.

However, they went to easy during the end of the game and conceded three goals. They would be confident coming into this game but would look to avoid silly mistakes against a tough Brazilian side.

Brazil were as prolific in front of goal in their opening match against China PR, maintaining a clean sheet and scoring five goals.

They were dominating in every area of the game last time out and will seek to do it again this time.

Netherlands Women and Brazil Women have met only on 12 occasions with each side winning four games.

They last encountered in 2014 in which Netherlands came out on top with a 3-0 victory.

The match between Brazil Women and Netherlands Women is expected to end in a 2-2 tie. Both the teams have strong and formidable lineups which will see the match turn into a thrilling one.