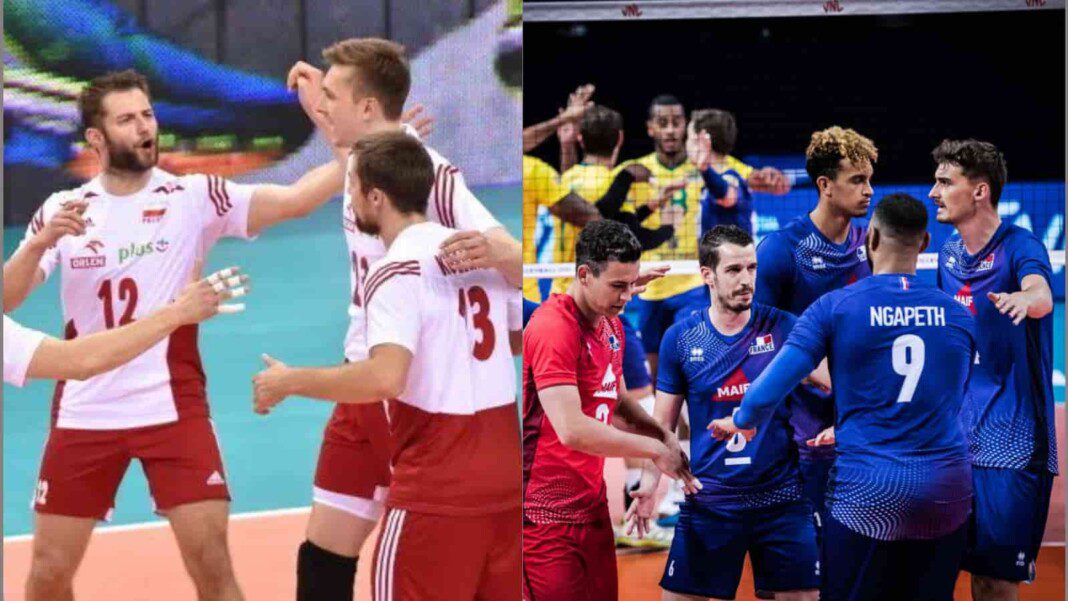 In the fourth and the final quarterfinal of the men’s volleyball at the Tokyo Olympics 2020, Poland will lock horns with France. While Poland are coming into the match after topping the Pool A, France just sneaked through as the fourth qualifier from Pool B.

Poland had a jittery start to their Olympic campain, losing a close match to Iran 2-3. However, what they did after that is just simply outstanding. The Polish team won the remaining four matches, losing just one set in the process. As a result, they accumulated 13 points from 5 matches, the highest across the two groups.

On the other hand, France didn’t play too badly and 8 points from 5 matches don’t do justice to how competitive they were in the group stage. Only against USA did they falter 0-3. Otherwise, the other two matches where France lost went into the decider. They would like to correct their mistake of not winning the crucial moments in the preliminary matches, against Poland in the quarterfinal.

The quarterfinal between Poland and France will be played on 3rd August, 2021 in Ariake Arena, Tokyo.

France like they did in the group stages, are expected to give a tough fight to Poland. Having said that, their inability to close out the games might comeback to haunt them. Poland should continue their dominant run, so the prediction for the match is Poland progresses to the semifinal by edging out France 3-2.