Even as preparations for the Tokyo Olympic Games in July are in full swing to conduct the same amidst the pandemic, the nation of North Korea has pulled out citing ‘protection of athletes’ as the reason. The COVID-19 pandemic which is wreaking havoc and showing no signs of stopping has led to the nation’s Olympic committee to take the decision.

The pandemic had already put paid to the hopes of conducting the Olympics in 2020. Even as the costs rose due to the postponement, Japan have been certain that the Games would go ahead in 2021. As things stand, it does seem that the schedule would be kept up although health and protecting athletes does remain a concern. There were as many as 249 new positive cases yesterday in the country which still is a very large number although it is nowhere near the peak of 2500 hit in January.

North Korea reportedly took the decision to pull out on the 25th of March, but it has been announced only today. The Olympic committee of the nation as well as its sports minister Kim Il Guk made the decision in a meeting, according to Joson Sports which is the nation’s sports website. “The committee decided not to join the 32nd Olympics Games to protect athletes from the global health crisis caused by the coronavirus,” it said.

There were other issues that were discussed at the meeting as well including how to develop sporting technologies, how to ensure more medals are won at international sporting events, how to promote public sports activities and so on. Meanwhile, the quarantine rules and protocols are extremely strict in North Korea and the same has been touted as the reason for the reportedly lesser COVID-19 cases.

The Tokyo Olympic Games are scheduled to begin on the 23rd of July. 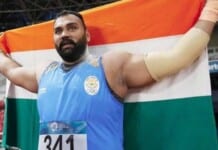 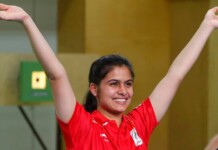 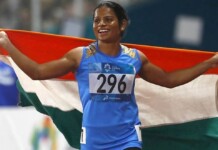 Indian Grand Prix 4: How can Dutee Chand Qualify for the Tokyo Olympics? 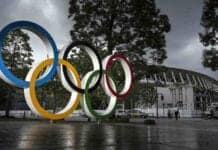 Tokyo Olympics: Organisers to allow up to 10,000 spectators for each sporting event at the Olympic Games 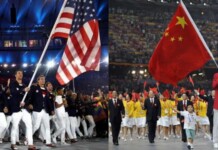 Tokyo Olympics: Who Will End on Top of the Medal Tally- USA or China?