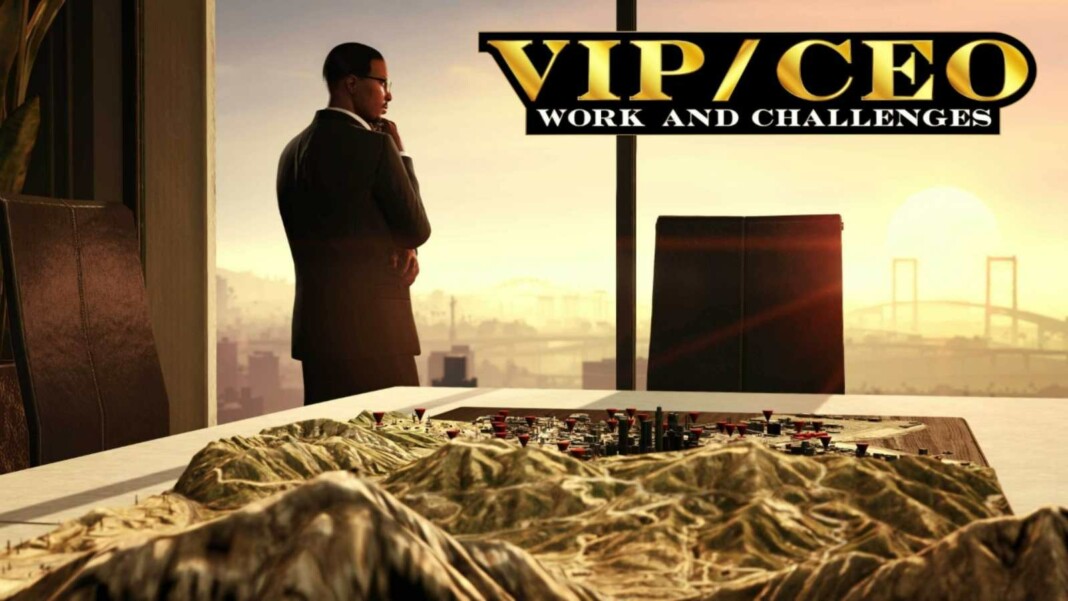 The ability to become a CEO in GTA 5 came with the Finance and Felony update where players could purchase huge Offices and become the CEO of a criminal organization. The office, however, is very expensive to purchase and even the cost of being a CEO is not cheap. This being said, becoming a CEO is one of the most useful features in GTA 5 Online. This article lists the top 3 reasons to become a CEO in GTA 5.

When registered as a CEO, the player gets access to certain special abilities which cannot be used otherwise. These abilities can be very useful during the course of the gameplay. Abilities such as ‘Drop armour’, ‘Drop Ammo’ and ‘Drop Bull Shark testosterone’ can be especially useful when facing off against other players on NPCs. Even abilities such as ‘Bribe Authorities’ and ‘Ghost Organization’ can prove to be very useful. The most useful feature, however, is the ability to request both free and paid vehicles almost spontaneously.

VIP Missions were added to GTA 5 in the Executives and other criminals DLC and expanded later on in other updates. To do these missions, a player must either become a CEO or VIP. Becoming a VIP is free but it only lasts for 4 hours before requiring a cooldown. Becoming a CEO however, has no time limit. The player can do as many missions as he/she wants after becoming a CEO without any limit. The VIP missions/work are also a useful way to earn some money while waiting out business cooldowns.

Businesses are the epitome of earning money in GTA 5. Most of the famous money grinds in GTA 5 involve a passive or active business in some form. Most businesses in GTA 5 require the player to become a CEO. This is the main reason why players must consider investing in a CEO Office. They can easily break even and start making some real money out of it.

Also Read: Special Cargo vs Vehicle Cargo in GTA 5: Which is the better business.