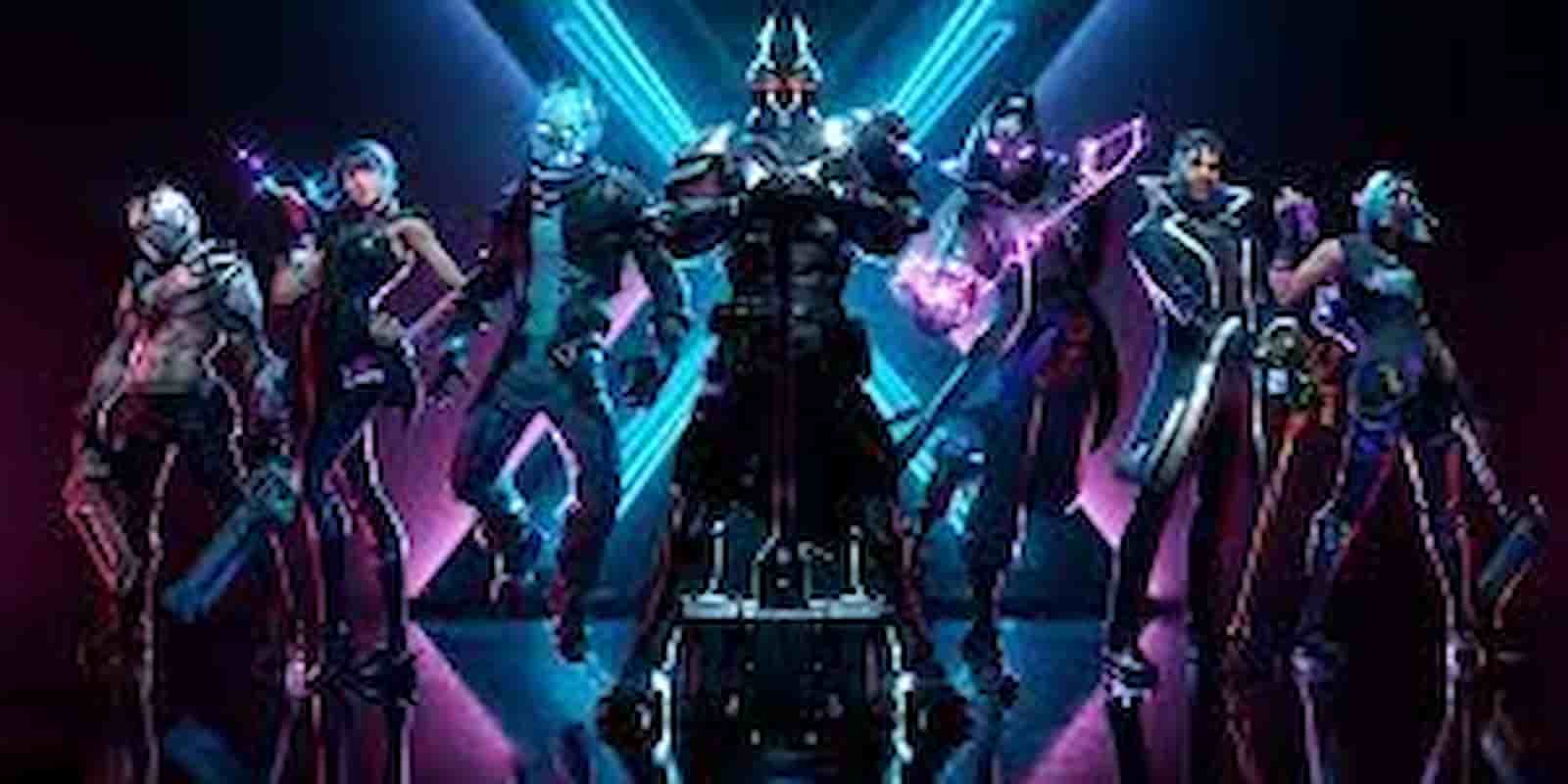 With the rise of competitive Fortnite, fans of the battle royale have been treated to many appalling performances from a variety of players. Fortnite was introduced to the world of gaming in 2017 as the newest Battle Royale game to take the world of gaming by storm. Since its release years ago, Fortnite has evolved into one of the biggest esports in the world and gives out more money annually than any other competitive video game in existence.

Fortnite’s Power Rankings leaderboard is always in motion, though some players manage to hold on to their spots longer than others. Top 5 Best Fortnite Players is a munching topic almost every start of the month, and while some players remain consistent, we might be lucky enough to see new faces. There are a few different considerations when it comes to determining which players are actually the best in the world, the following list is by players’ ranks and official PR score.

So, without any further delay, let’s look at our list of the Top 5 Best Fortnite Players.

Fortnite eSports players have risen to record levels of fame, wealth, and status. The Top 5 Best Fortnite Players alone had combined total earnings of over $3.5 million dollars. The highest Twitch streaming channels in 2020 were Fortnite channels. As the game has evolved over the years, the effectiveness of certain playstyles has changed and with that so has the list of Top 5 Best Fortnite Players.

Being the first player to win the Fortnite World Cup is an incredible accolade to achieve, not to mention the $3 million prize money Bugha received by doing it. The Sentinels player put on a showcase at the event, beating out huge names like TFue to claim the number-one spot.

Tfue has the largest fanbase in all of Fortnite, consistently averaging 30K viewers daily while playing competitive Fortnite.He won many solo and duo tournaments during the summer of 2018, such as the Summer and Fall Skirmishes. Going into the World Cup qualifiers in the spring of 2019, Tfue had the most earnings in Fortnite and was the most popular person in the entire world of gaming. He qualified for World Cup as a solo player but did not finish well at the World Cup, finishing 67th. He has experienced some success in the FNCS series since the World Cup.

The streamer achieved high results early on in the game and continues to place highly today, most recently achieving first in duos of the FNCS Chapter two, season two Heat One NA-EAST. While his popularity has grown massively and he has set his goals more on streaming than competing, he continues to be one of the best players in the game today.

Benjy “Benjyfishy” David Fish plays for NRG Esports Europe, and he is an extremely well-known name in the competitive scene. One of the best European players in the game, Benjyfishy gained exposure after being one of the top players in the Fortnite World Cup. The NRG pro always places highly in competition, with his first-place performances in the Fortnite Champions Series Invitational being prime examples.

He finished 14th in duos and 25th as a solo in the world cup, showing he is one of the most talented players in the world. He became an instant legend within the competitive Fortnite community and is widely regarded as one of the best. Due to his popularity and skill level, Epic Games even ran a tournament in his honor named the Benjyfishy Cup.

Zayt runs the scene of competitive Fortnite in North America, organizing practice and events for the other players in NA East. Zayt is one of the smartest minds and best leaders in Fortnite and has been very successful because of it, having a 10 win streak in tournament victories. At the World Cup, Zayt was in first place in duos up until the last game, along with Saf. They ended up finishing 4th overall, winning just under $1 million. As a Solo, Zayt went to the World Cup as well and finished 36th.

In the next FNCS, Zayt finished in the top 10 again at 9, making him one of the only players in the world to finish in the top 10 for all 4 FNCS tournaments that have been held since the World Cup. Zayt is Mr. Consistency and although retired from competitive Fortnite, he definitely deserves his place in the Top 5 Best Fortnite Players.

Shane ‘EpikWhale’ Cotton is a Fortnite controller player and member of NRG Esports North America.  As a member of NRG, EpikWhale repeatedly places highly in tournaments, securing first place in multiple weeks during the FNCS as well as sixth place in the season two grand final. His first breakout performance was at the Fortnite World Cup where he placed third in solos and is the only player from the North American West region to be in the top 10.

In the FNCS tournaments, EpikWhale continued the success that he experienced at the World Cup. In trios, EpikWhale was a part of the team that finished in 4th. The next season, he finished in 4th again in the FNCS squads finals, along with Edgey, Cented, and Rehx. Having earned over $1.5 million from tournaments in Fortnite, the majority of which was won at the World Cup or since then in major tournaments, he is shining in the top 5 Best Fortnite Players list.

These players come from all over the world with completely different backgrounds—but they all have one thing in common: They’re incredibly skilled.