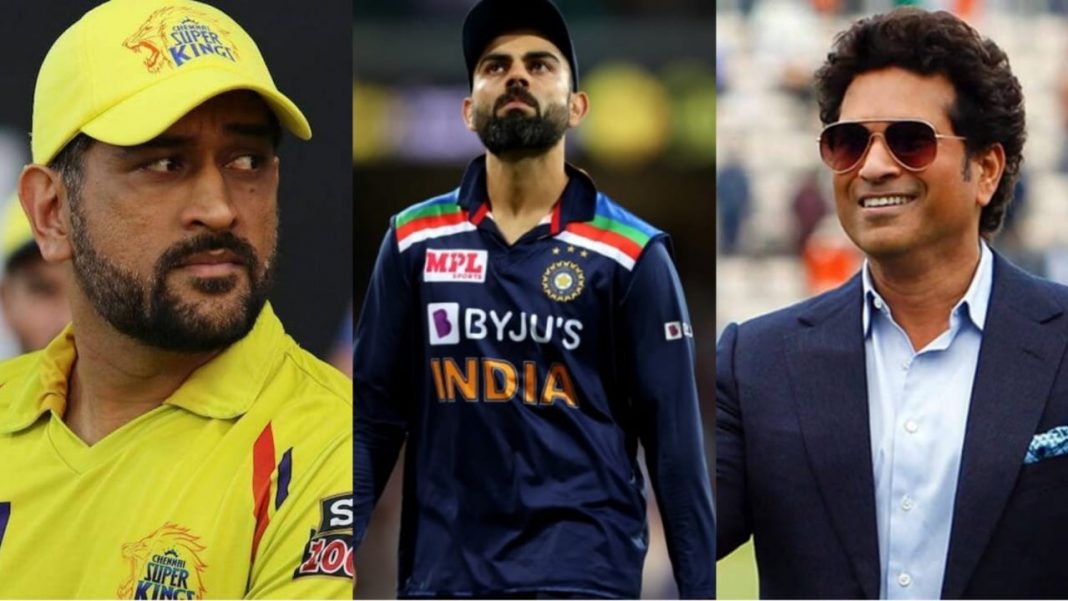 Instagram is one of the most popular social media platforms in the world and it is the one that attracts a plethora of users. Fans flock to the app to post pictures of themselves as well as to view and comment on pictures of their friends as well as celebrities around the globe. Despite all its allegations of being used to influence public opinion and its increasing toxicity and racism, the app continues to grow strong.

Celebrities are adored everywhere in India and hence, it is no surprise that fans go crazy over whatever their idol posts on his/her Instagram account. Therefore, it is them and especially sportspersons who attract a lot of followers on the app. Cricket, being the most popular sport in the country, has led to cricketers having the most amount of followers.

Indian captain Virat Kohli scripted history when he became the first cricketer and the first Indian to hit the mark of 100 million followers. The skipper has a huge fan following and has enthralled and engrossed cricket fans around the globe with his sensational batting as well as captaincy. It is thus, unsurprising that he leads the way although the figure 100 million does seem monumental and huge.

Virat Kohli is followed by former Indian captain MS Dhoni from whom he took over. The now-retired Dhoni has a huge fanbase of loyal fans from around India and especially in Tamil Nadu where he represents the Chennai Super Kings in the IPL and has been captaining them ever since the first season. The 39-year-old continues to play in the tournament and will be seen next in the 2021 edition of it.

Considered to be the one of the greatest cricketers of all time, if not the greatest, Sachin Tendulkar was a phenomenon in India long before the days of social media. Despite the same, Sachin’s fans of yesteryear and the current generation adore him and follow him. His followers count of 27.4 million is incredible given that it has been a lot of years since the ‘Master Blaster’ retired from cricket.

India’s vice-captain in the limited overs format, Rohit Sharma is yet another cricketer who has set many a stadium alight with his explosive batting. His success as captain of the most successful franchise in the IPL, the Mumbai Indians (MI) as well as his various mind-blowing achievements and records have led to Rohit being the fourth most followed cricketer on Instagram with 17.5 million followers.

Hardik Pandya exploded into the scene with his stellar knocks in the IPL for Mumbai Indians and very soon, he has become an integral part of the Indian national team as well as one of the most followed cricketers on social media. The 27-year-old only seems like improving and in the future, he might become one of the best all-rounders to have played the game if he keeps delivering for his country.

IPL 2021: Rahul Chahar reveals how Rohit Sharma boosted his confidence during the match against KKR

Auri Ghosh - April 14, 2021
Fabio Fognini will take on Jordan Thompson in the Second round of the Monte Carlo Masters 2021. Fognini is currently the World no.18 on...