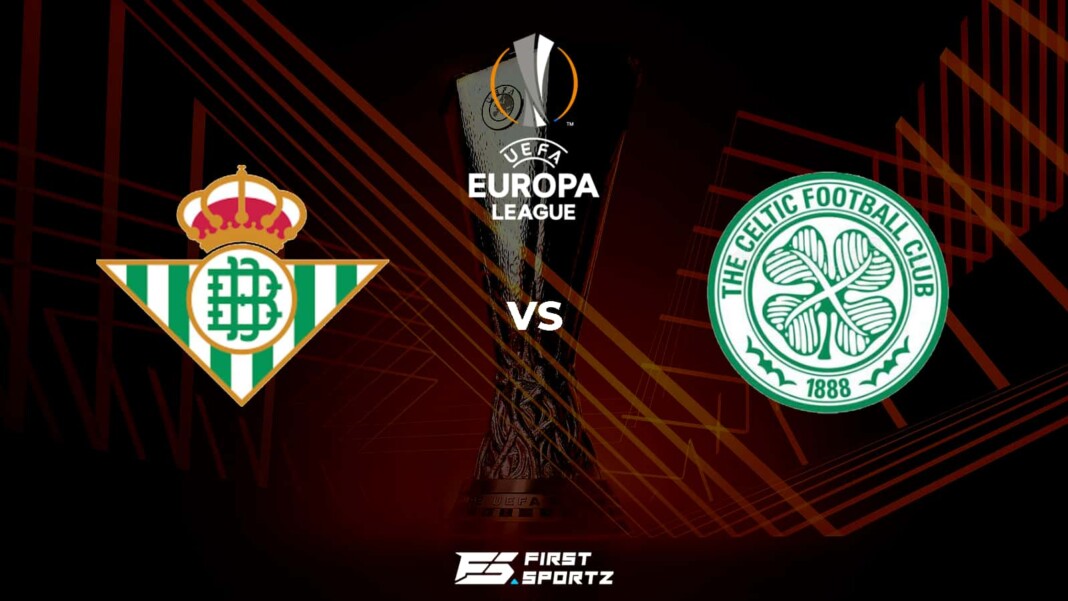 The two sides are part of Group G which is certainly the group of death in this season’s UEFA Europa League with Bayer Leverkusen and Ferencvaros completing the group. Real Betis recorded their first win of the season in La Liga against Granada earlier this weekend in a 2-1 victory, with substitute Sergio Canales scoring the winner in the 89th minute of the game. Manuel Pellegrini’s men deserved the victory in the last game after their great performance against Real Madrid but unfortunately losing 1-0 a game prior to that. The Spanish outfit will look to carry on from their recent win in Europa League on Thursday against Celtic.

Meanwhile their opponents, Celtic were back to winning ways with a 3-0 against Ross County in the Scottish Premiership after losing the derby against Rangers 1-0 prior to that. Celtic make the trip to Real Betis with no away fans allowed at the Benito Vallamarin due to COVID-19 restrictions makes the game all the more difficult for the visitors. Angelos Postecoglou men’s will try to open their European campaign with a win.

Real Betis will host Celtic FC at the Benito Villamarin Stadium in the beautiful city of Seville, Spain. It has a total capacity of 60,720 seats. It’s highest attendance of 57,123 was recorded on 7th February 2019 in a league game against Valencia.

Celtic will be without their Japanese attacker Kyogo Furuhashi who was injured on international duty with Japan in the last recent international break. Manuel Pellegrini’s men are hard to break and have shown a solid defensive shape this season. Hence we predict a win for the home side Real Betis in their first European game this season.