Kai Kara France Wife: Read to know about the Kiwi flyweight’s better half 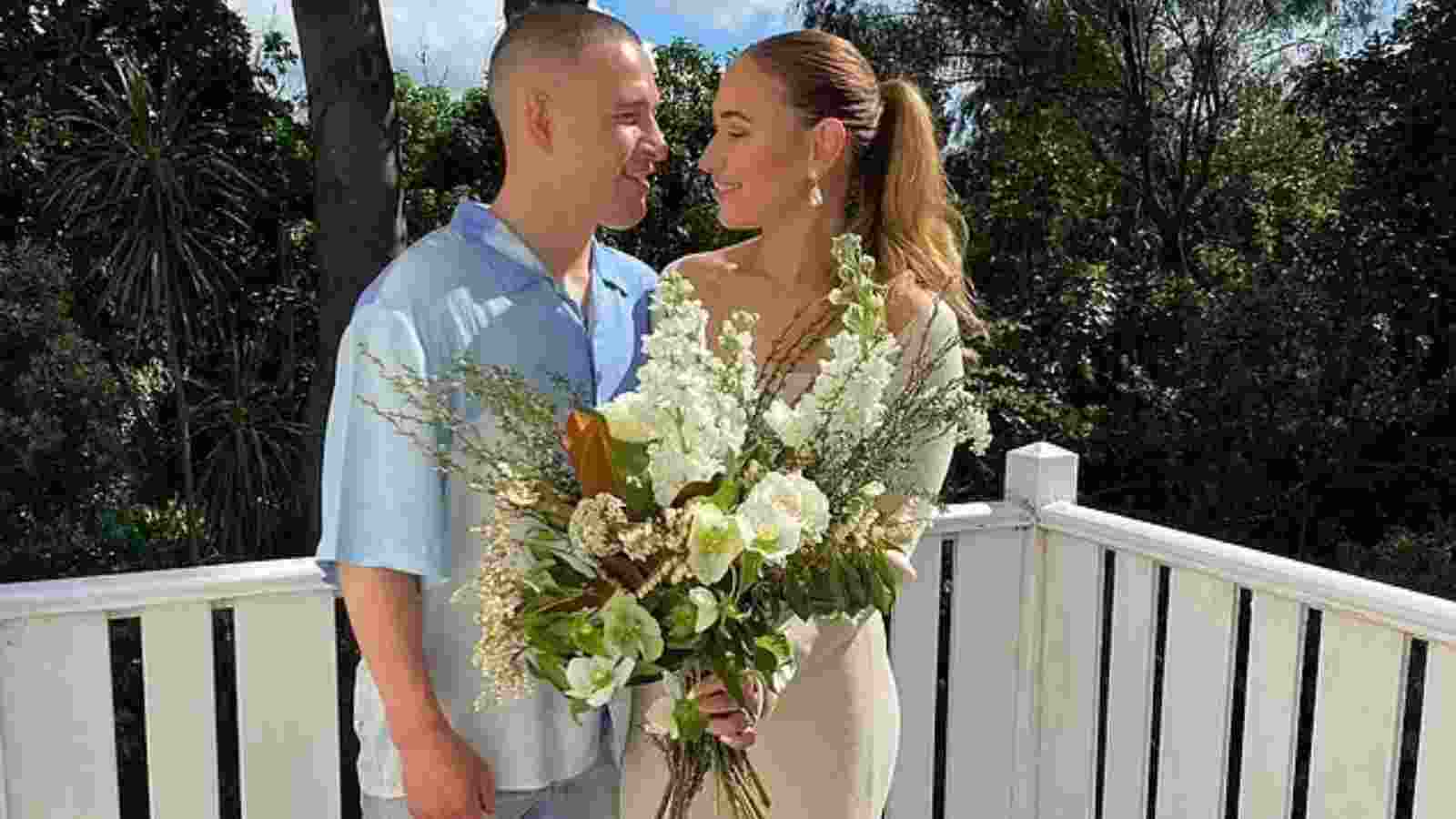 Kai Kara France is one of the top UFC flyweights in the world right now. Big things are coming up for the Kiwi fighter. Before that let us take a close look at Kai Kara France wife and his personal life. The fighter has come a long way in his career and has been brewing a lot of interest among fans.

Kai Kara France has been fighting in the UFC since 2018 and has seen a great rise to the top. Coming from New Zealand, the flyweight fighter’s future in the promotion was never certain. However, in the last few fights, Kai has shown that he is one of the best in the division and he deserves to be among the creme de la creme of the UFC’s flyweight division.

Kara-France is slowly getting the media attention that he deserves for the type of performances he has delivered inside the UFC octagon and ahead of his huge bout let us take a look at how the Kiwi fighter does in his personal life.

Who is Kai Kara France wife?

Kai Kara France is now considered the next big thing in the UFC’s flyweight division. He stems from the gym of several elite fighters like Israel Adesanya, Alexander Volkanovski, Dan Hooker, and others. Kai is next in line to make it big from the City Kickboxing Gym in New Zealand. Kara-France is married to Chardae. The fighter, though is not very active in sharing his personal life on his social media, there are a few occasions when Kai likes to post about his wonderful partner.

The couple had a beautiful backyard wedding during the pandemic. After his special day, Kai was sure to share that moment on his Instagram and celebrate. Kara France and Chardae go way back. Kai has revealed to the public that his wife was also his best friend. Though his Instagram is filled with content about his fighting career, Kai does not fail to show love to his family from time to time on his Instagram profile.

His wife, Chardae too is very active on social media and showers light on how good of a husband Kai Kara France is. Kara France on October 7, 2021, posted a picture from his wedding with the caption, “Married my best friend in the backyard! Love you @chardaeb“

How many kids does Kai Kara France have?

Kai Kara France is not the same man he was heading into this interim flyweight title fight against Brandon Moreno at UFC 277. The fighter is now a dad to a newborn son named Cobi. Kara France and Chardae had the baby on February 14, 2021. The fighter has celebrated the birth of his son on social media along with his wife.

Kai has been through a lot in his life. One of the main reasons why he picked up martial arts is to protect himself from bullies. The 5 ft 4 in flyweight was bullied in high school because of his stature. He is also part Maori, who are an indigenous group of people from New Zealand.