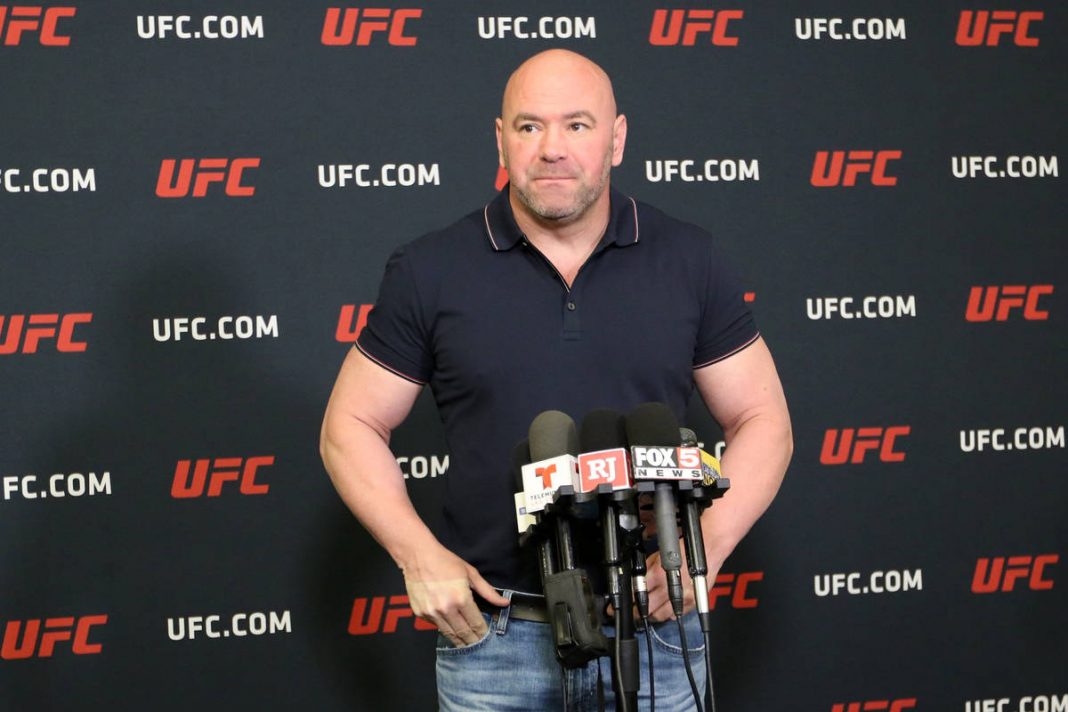 Over the past few weeks, UFC has cut ties with a lot of fighters.

Bethe Correia leads the list of names no longer under UFC contract.

Not too long ago Dana White famously said “no one here will be losing their jobs during the pandemic”. Well, over the past few weeks many UFC fighters have lost their contracts.

In two swoops, three more fighters had the axe fall on them.

First, it was Max Rohskopf. The 25-year-old wrestling prospect got his chance on short notice being undefeated at 5-0. But going back to high school he always had the albatross of not continuing when things got tough.

That bit him again at UFC on ESPN 11 against Austin Hubbard. He wanted to quit on the stool between rounds two and three. His coaches implored him to fight through, the fight wound up being waved off by Referee Mark Smith.

Then it was Female Bantamweight fighter, Bethe Correia, getting her release.

The formerly ranked fighter and title challenger had struggled in the organization going all the way back to her heated battle with Ronda Rousey in 2015.

After coming to the UFC undefeated and winning her first three fights in the company she went 2-5-1 in her last eight including losing her last one to Pannie Kianzad.

Then finally, UFC decided to say goodbye to Lightweight Evan Dunham. The Xtreme Couture product had his struggles recently in the company.

The one time author of four straight unanimous decision wins had that run ended by two losing streaks. First, it was a three-fight one and then most recently, it was another three-bout skid that started with a draw against Beneil Dariush.

After losing to Francisco Trinaldo in 2018, he walked away from the sport.

Deciding to give it another go, Herbert Burns tapped him by rear-naked choke at UFC 250. He had an almost cult-like following but never quite reached the level people had hoped he would.