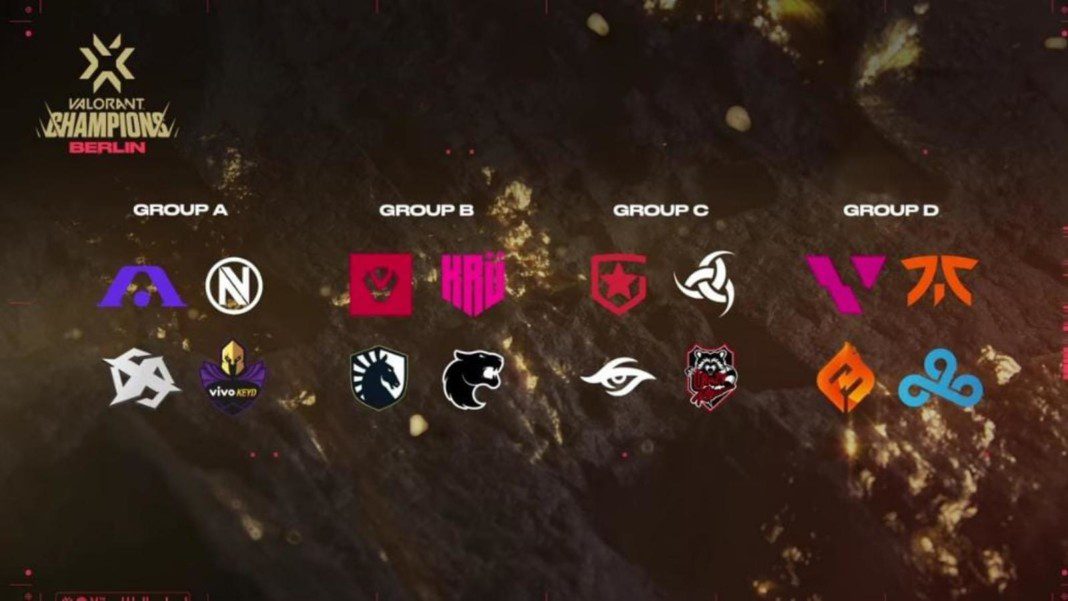 After Masters Stage 3, Riot is heading back to Berlin again for Valorant‘s first-ever major event. This event will take place in December. A total of 16 teams will take part in this major.

All the games from group stages to semifinals will be played in a BO3 format. The Grand final will be a head-to-head BO5.

Click Here to see the timings on your local time.