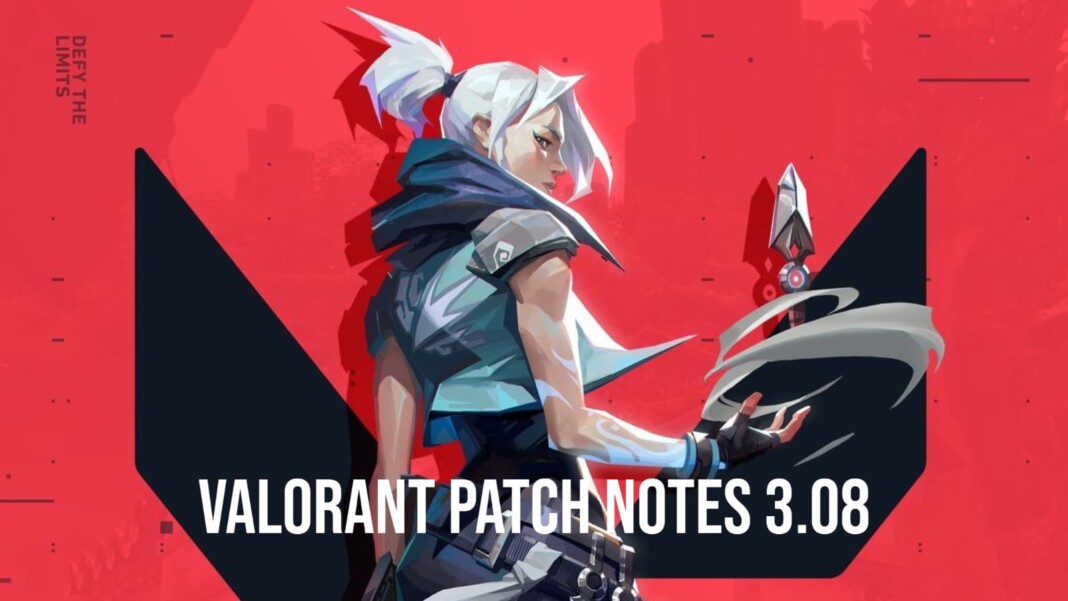 Valorant Patch notes 3.08 has been officially released by Valorant and has introduced some effective changes in the game, including some highly talked about issues. The latest patch contains a few of the changes that the developers had already talked about previously and some new changes as well. Players will now be able to downgrade skin levels, will be able to hide account levels, and will get feedback once their reports are verified. The article talks about the changes introduced to Valorant in Patch notes 3.08 including Account Level Hide, Equippable Skin Levels, and bug fixes.

Valorant Patch Notes  3.08 just got officially released by RIOT Games, and players can expect to see effective changes introduced in their game from now on. A very important patch change means players can now also downgrade their weapon skin levels in the game with Patch 3.08 and Valorant would allow players to ‘downgrade’ their skin after having upgraded their weapon skins fully, a feature that was not allowed before.

Players will now be alerted if their report against a toxic player has resulted in action being taken against them, as a part of the social update. Many players have requested these features numerous times to the developers to allow this feature, which might be finally happening now.

Some bugs in-game were also present and have now been removed, like the one where attackers at A Lobby in Split could previously hear gunshots from the A Ramps during the buy phase. Earlier, if players shot certain walls repeatedly a blinding orb would appear, which was caused by bloom stacking infinitely and has now been fixed.