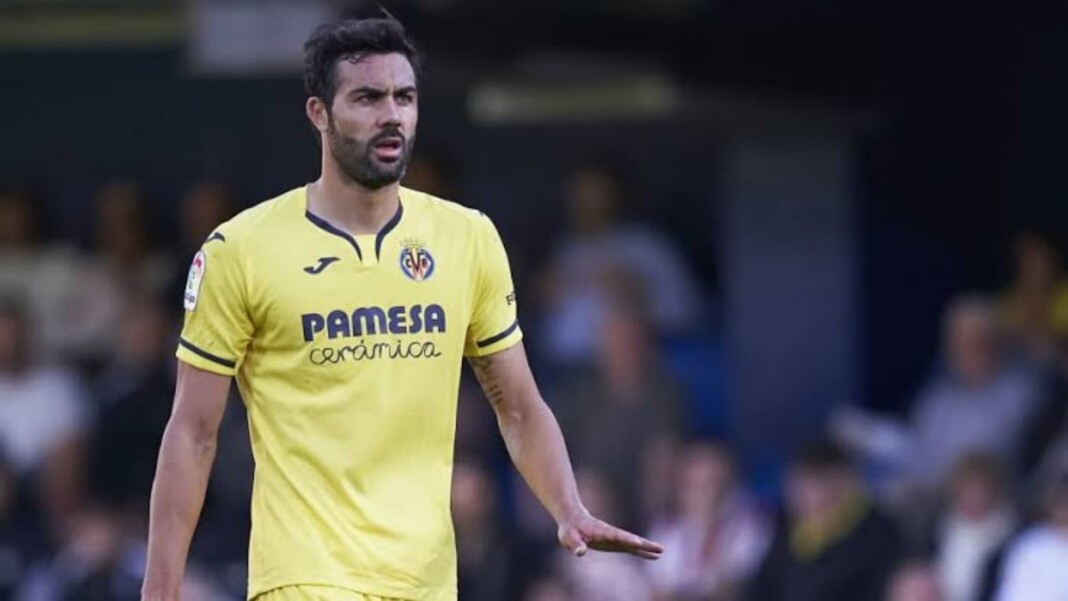 Europa League champions Villarreal CF extended the stay of central midfielder Vincente Iborra by one more year. The Spaniard’s contract previously ran out after the 2022/23 season, but now will stay on for another season till summer 2024. Iborra has not played since December of last season due to an injury, he is aiming to be back in the squad as soon as possible.

Iborra previously spent one and a half seasons in England with FA Cup champions Leicester City, and the extension will give Villarreal a longer amortization period to pay the transfer fee of €10m to the Foxes. For the Yellow Submarine, this is a very important extension financially as they now have more breathing room to make signings this summer, and stay within the Financial Fair Play boundaries: which is set to be scrapped but clubs are still expected to follow it now.

33-year-old Vincente Iborra started off his professional football career with the Levante U19s. He worked his way up the ranks quickly and was playing top-level football for Levante from the 2007/08 season. After spending five and a half years with the Spanish side, he joined Spanish giants Sevilla ahead of the 2013/14 season, winning the Europa League in his debut season

At Sevilla, he was a regular in midfield and once had to fill in as the goalkeeper in a 3-1 loss to Athletic Bilbao. He almost moved to Sunderland in the summer of 2016, but the move broke off. The very next season, however, he joined another English club Leicester City.

After spending one and a half years across the English Channel, Iborra returned to his homeland in a €10 million move to Villarreal. Having previously won a hat-trick of Europa League titles with Sevilla, Iborra was a major part of the dressing room last season as Villarreal won the Europa League by beating Manchester United on penalties.

In the current transfer window, Villarreal have sought to strengthen their side by bringing in Algerian centre-back Aissa Mandi from Real Betis and making right-back Juan Foyth’s loan from Tottenham permanent. Villarreal kicks off their 2021/22 La Liga season on 16th August as they face Granada at home.