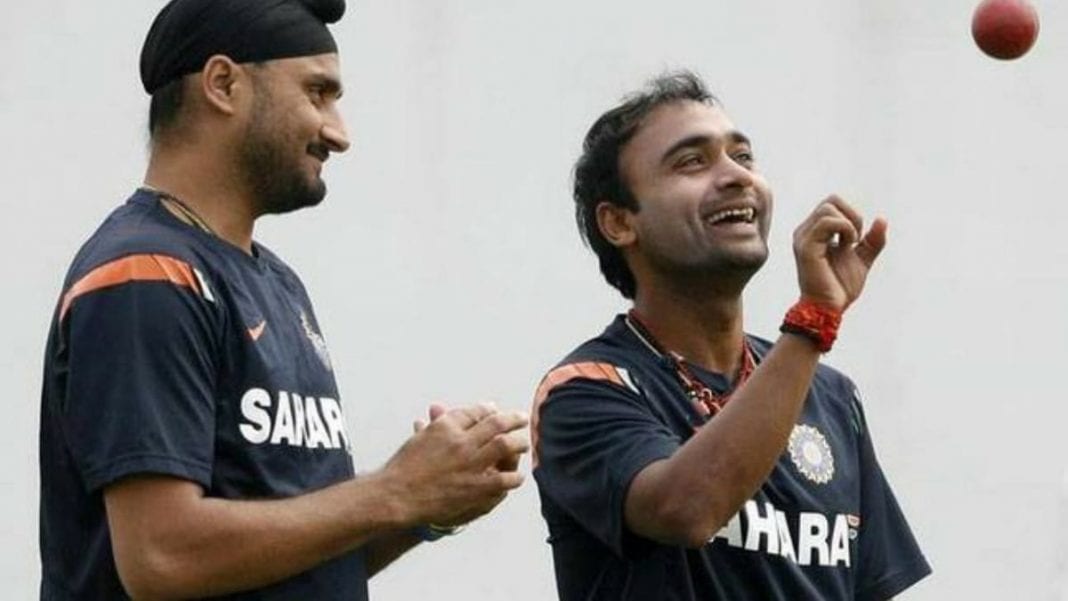 Indian cricketer Amit Mishra celebrated his 38th birthday on November 24. Wishes for the veteran leg-spinner flew in from all around the world. Harbhajan Singh and Yuvraj Singh also posted wishes for Amit Mishra on his birthday.

Mishra’s Indian Premier League (IPL) 2020 campaign started on a promising note. However, he had to bow out of the tournament after a flexor tendon injury to the ring finger of his bowling hand. He suffered the injury during his team, Delhi Capitals‘ clash against KKR. With 160 wickets in the IPL, including 100 wickets for the Delhi-based franchise alone and 3 hattricks for 3 different teams, Amit Mishra is the highest Indian wicket-taker in the marquee T20 league. The seasoned leg-spinner is only second to Lasith Malinga in the over-all wicket tally.

Amit Mishra made his international debut against Australia in Mohali after Anil Kumble was ruled out due to an injury. Mishra became the sixth Indian to bag a five-wicket haul on debut. He finished with 14 wickets in 3 Tests.

On the occasion of his 38th birthday, BCCI posted an early message for the “crafty leg-spinner“.

Harbhajan Singh also wished Amit Mishra on his birthday. “Also wish to see you married this year,” Singh said with a cheeky emoji.

Yuvraj Singh also joined in wishing “Mishraji” on his birthday.