Japan have had a decent run so far in the Tokyo Olympics 2020 as they are placed at the third position in the Pool A points table with one win and a loss. They would look to grab a win in this game and solidify their chances to advance further.

On the other hand, Brazil are in exceptional form so far winning both of their games and are currently at the second position in the points table. They would be eyeing for another victory and grab the top spot.

Japan started of their campaign with a brilliant 3-0 win over Kenya but were held down by Serbia in the next game by the same score. Whereas, Brazil kicked off their journey with a 3-0 win over South Korea followed by a 3-2 victory against the Dominican Republic.

ALSO READ|‘It’s been an absolute privilege to represent my country at 4 Olympics,’ Andy Murray pens down an emotional message after Tokyo Olympics exit

Where Will Japan vs Brazil Women’s Volleyball be played?

Japan vs Brazil Women’s Volleyball Match of the Tokyo Olympics 2020 will be played at the Ariake Stadium.

ALSO READ| Tokyo Olympics 2020: Tarundeep Rai bows out in Round of 16 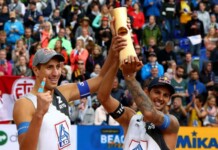 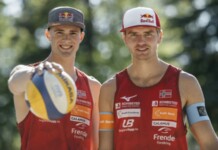 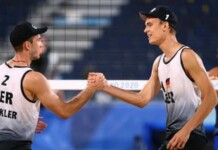 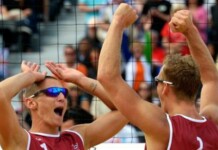 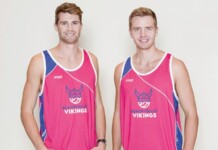