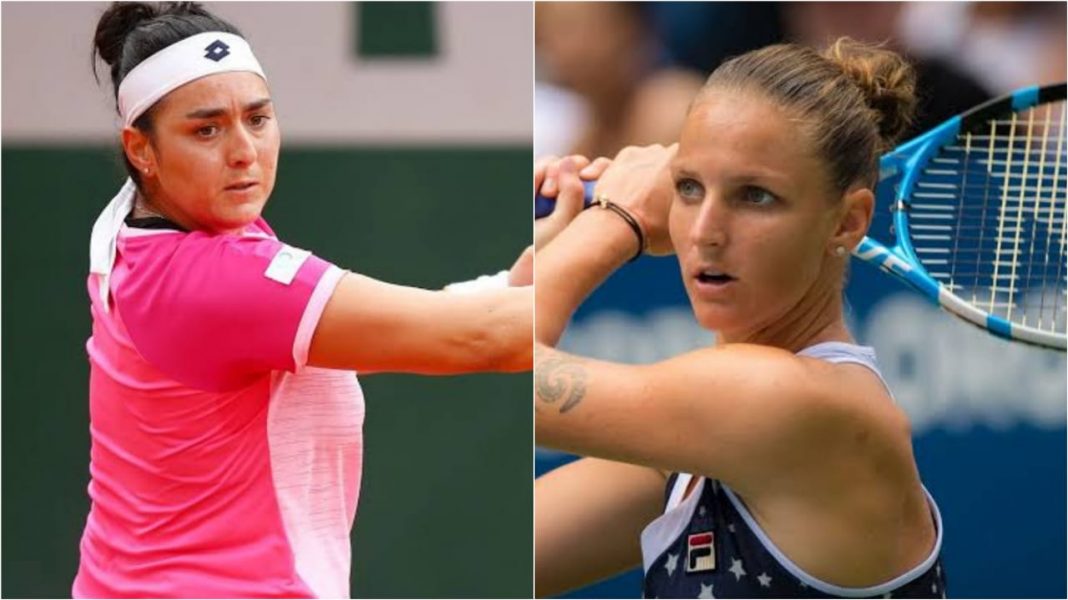 Pliskova hasn’t had the best of runs post the lockdown. She was eliminated in the second round of both the US Open and the French Open. In the Australian Open 2021 she did one better and got ousted in the third round by Karolína Muchova.

Pliskova’s best result since the return of the tour has been reaching the Finals of the Italian Cup. In that match against Simona Halep she retired hurt while trailing 0-6 1-2. Her opponent in this second round encounter in Tunisian Ons Jabeur.  Jabeur by her standards has made some steady progress on the tour, post lockdown.

She reached the QuarterFinals of the Cincinnati Masters, and then the third round of the US Open. In the French Open she made it to the fourth round. In the Australian Open 2021 she was beaten in the third round by eventual champion Naomi Osaka.

Both these players have met twice on the tour, and both have recorded a win each. So the head to head stands at 1-1. The last time these two met was in this very competition last year, the Qatar Open 2020, and Pliskova won that match in three sets 6-4 3-6 6-3.

Pliskova is seeded second in this event and earned a bye in the first round of the tournament. Pliskova will look to play the aggressive game from the baseline which she is known for, and will aim to keep her first serve percentages high.

The Arab woman Jabeur defeated qualifier Anna Blinkova of Russia 6-2 6-2. She plays a good strategic game, but if Pliskova can bring her ‘A’ game to the tennis court, Jabeur will have a hard time negotiating her.