Charlotte Flair is one of the four horsewomen of WWE. She is considered one of the most accomplished stars in the women's wrestling industry. 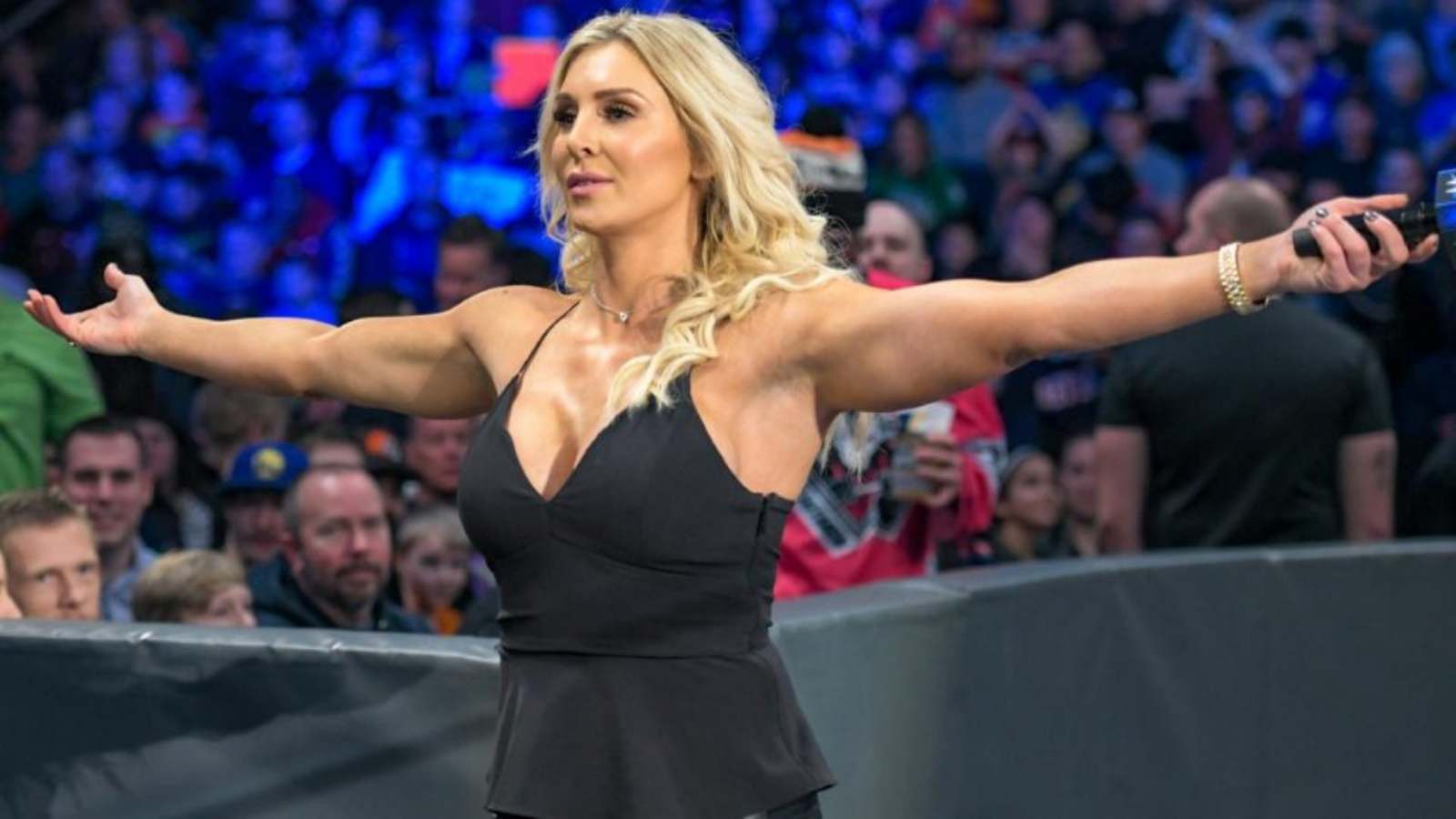 Ashley Elizabeth Fliehr, popularly known as Charlotte Flair, is a second-generation professional wrestler. She is the daughter of WWE Legend Ric Flair. Apart from being a professional wrestler, Flair is also an actress and an author. She also holds the distinction of being a part of the first-ever Wrestlemania women’s main event match. She participated in the match with Becky Lynch and Ronda Rousey.

Charlotte Flair made her wrestling debut in 2013, for WWE’s developmental brand, NXT. In 2014, she managed to win the NXT Women’s Championship and was even awarded the Rookie of the Year by Pro Wrestling Illustrated (PWI). Flair was promoted to the main roster in 2015 where she became the final wrestler to have held the Divas Championship. She also became the inaugural Raw Women’s Champion.

In addition to her basic salary, she also earns for her PPV appearances and from the royalties of the merchandise.

The Queen Charlotte Flair got married to Rikki Johnson in 2010. Reportedly, due to domestic assault, Flair separated from him in 2013. Later that year, she married Thomas Latimer, but the duo separated in 2015. Currently Flair is in a steady relationship with former WWE Superstar Andrade. The couple announced their marraige in 2022.

Charlotte Flair is a generational talent and has been discreet about her personal life since she faced some personal issues. Her residence is not known to wrestling fans.

Q. What is the salary of Charlotte Flair?

As per her WWE contract, Charlotte Flair net worth is $4 million and she earns an annual salary of around $550,000.

Q. Is Charlotte Flair a part of the four horsewomen of WWE?

Charlotte Flair, along with Becky Lynch, Bayley, and Sasha Banks, are considered the four horsewomen of WWE.